Shortly after McConnell (The Other End of the Leash, 2002) brought her eight-week-old puppy, Will, home, her heart sank. She realized that the young dog was exhibiting behaviors that are usually associated with abused or problem animals. When Will turned aggressive with other dogs, she knew that her goal of raising a top-notch sheepdog would be nearly impossible to achieve. Yet, McConnell, a longtime animal behaviorist, persisted in her training. Over time, she came to realize that the dog was, in some respects, both feeding off her own anxieties and mirroring them. With help, she began to confront traumas that she thought had been dealt with, only to realize that her troubled relationships, deep fears, and irrational behaviors were evidence that some things are not easily gotten over. This book is more than a story of a bad dog turned better, and it is more than a recitation of how dogs can help people. McConnell achieves something simple, honest, and beautiful in a book about a troubled woman and her troubled dog.

CLICK HERE TO GO BACK AND READ MORE REIEWS 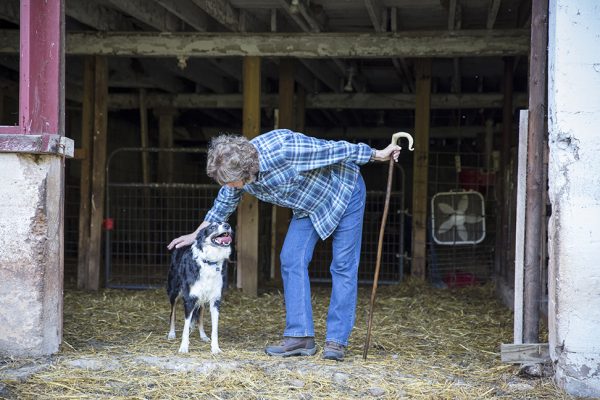 Patricia B. McConnell, PhD, CAAB Emeritus is a Zoologist and Certified Applied Animal Behaviorist who has consulted with pet owners for over twenty-five years about serious behavioral problems, specializing in canine aggression. 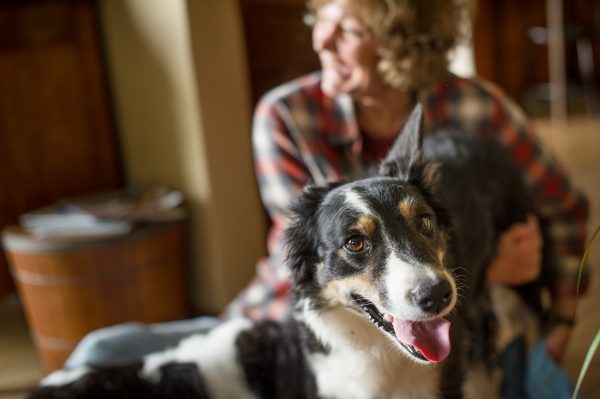 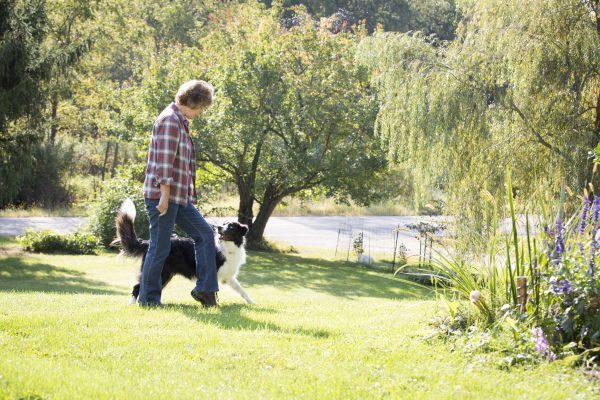 The library contains print, audio and video elements from Patricia’s book tour, which began on February 20th 2017. Her memoir, The Education of Will was released on February 21st, 2017. 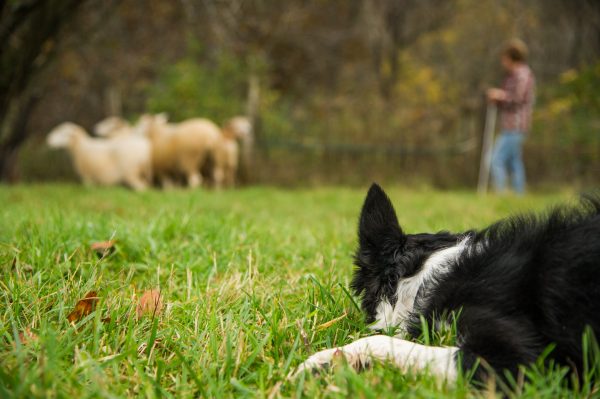 Follow Patricia, and readers from all over the world, as we explore the behavior of dogs and our relationship with them.