Welcome to an ongoing inquiry about the behavior of people and dogs.
Blog Home >> 2014 >> Archives for January 2014 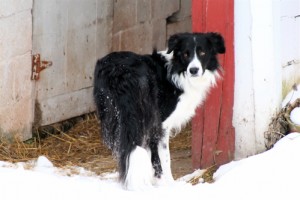 Congratulations Lisa W! It was a hard decision, because every entry made us laugh, but we choose Lisa's ditty as the winner. Here it is: We could lay prone in the fallows And wade through all the shallows What things we could unveil If it’s hot it will cool us Nothing much will ever fool us Oh the wonders of a tail! Email us at info@patriciamcconnell.com to redeem your present. Willie says thanks for all the smiles, and Ha Ha! He loves his tail (lucky guy!). END_OF_DOCUMENT_TOKEN_TO_BE_REPLACED 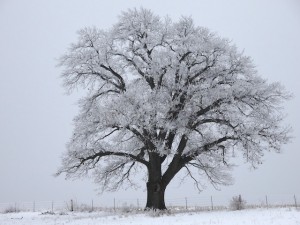 First off, Happy New Year! Here's hoping that 2014 is everything you want it to be. There's a timely issue making the rounds that I thought would result in an interesting discussion: giving pets as gifts. I'm sure you've all heard the warnings to "never give a pet as a gift." Yet, recently that advice has been questioned by several different sources. Emily Weiss of the ASPCA did a study which found that people who received pets as gifts were as attached to them as pets acquired otherwise. In addition, the same percentage of gifted pets stayed in the home as those from routine adoptions. You can read more about this in an ASPCA Guest Blog by ASPCA President & CEO Matt Bershadker. The well-known sanctuary Best Friends made the same point this December, see their blog END_OF_DOCUMENT_TOKEN_TO_BE_REPLACED