Welcome to an ongoing inquiry about the behavior of people and dogs.
Blog Home >> 2014 >> Archives for February 2014 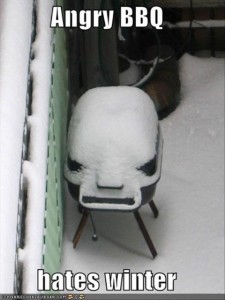 Last week I posted a photo of Tootsie's face that got a lot of reactions like: "She looks so angry!" "She looks mean!" That got everyone who knows Tootsie laughing, because she is about the least "angry" dog we've ever met. But, people who don't know her were making reasonable assumptions, based on what ethologists call "sign stimuli," or sights or sounds that get automatic responses. Usually we talk about these responses in non-human animals, like the famous beetles in Australia that tried to mate with orange, bumpy beer bottles that looked and felt like the backs of female beetles. In other words, if it's orange and bumpy and you're a male beetle, it's got to be a girl beetle ready to mate. As mammals, we're not immune to this phenomenon, and I'm grateful to Tootsie for remind all of END_OF_DOCUMENT_TOKEN_TO_BE_REPLACED 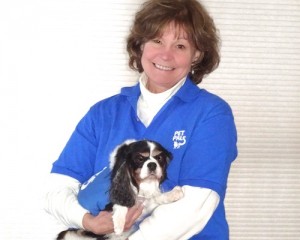 Let me begin with full disclosure: I have my own answer to the question above. I don't begin to treat Tootsie, my King Charles Cavalier, like I treat Willie the Border Collie. Not just because she was a mill dog, and not just because she is spaniel instead of a Border Collie. But simply because she is small and adorable and docile, and I can spoil her all I want without it causing the slightest problem. Not so Willie. He, as many of you know, is one of the loves of my life, but he arrived as a pup with a myriad of problems, and even at the age of seven he sometimes needs managing because his reactivity and lack of emotional control can get the best of him. The only result of Tootsie's occasional lack of emotional control is that she sometimes begins to whine piteously while I'm fixing END_OF_DOCUMENT_TOKEN_TO_BE_REPLACED 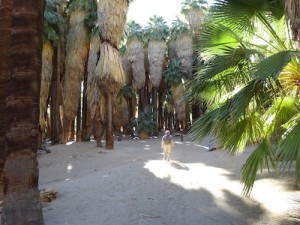 Decoding Your Dog is a new book from the American College of Veterinary Behaviorists, edited by D. Horowitz and J. Ciribassi, and it has a lot going for it. I have some quibbles too, but let's start with the good news. Without question the best part of the book is its continual reminder to dog owners that 1) you don't need to get "dominance" over your dog to train it, and that 2) most aggression is motivated by fear, not a desire to become a pack leader. This point is made by multiple authors in a variety of chapters, and is a welcome addition to the chorus of progressive trainers and CAABs who are fighting the good fight against the misuse of the concept of dominance. There is a lot more to cheer about. Authors Herron and Melese do a good job of explaining that behavior is the result END_OF_DOCUMENT_TOKEN_TO_BE_REPLACED 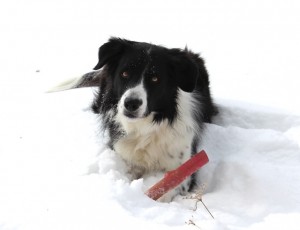 As some of you know, on January 9 I did a webinar for ASPCApro on adopting a dog into a multi-dog home. It was geared toward shelter and rescue professionals and volunteers, covering everything from how to do the first introduction to managing the household as time goes on, and what to do if it's simply not working. (Don't worry if you missed it. You can still watch the recording of this one, and many others, for free on the ASPCApro website.) I also wrote a follow-up guest blog to summarize the most important points of the webinar. Here it is, re-posted for The Other End of the Leash followers: From First Date to After the Honeymoon: Adopting a Dog Into a Multi-Dog Household FIRST DATES: Some aspects of dog-dog introductions are universally agreed upon, such as giving the dogs as END_OF_DOCUMENT_TOKEN_TO_BE_REPLACED