Welcome to an ongoing inquiry about the behavior of people and dogs.
Blog Home >> Animals and the People Who Love Them >> A Request to the Village re the Education of Will

Months ago, when in the first stages of planning publicity for my new book, I asked my editor why book tours were always so brutal. And they are–by now I’ll have given 9 talks in less than two weeks, and visited 8 cities. On some days, I got up at 4 A, to make a 6 AM flight, so I could speak that same day, assuming the weather didn’t destroy all my plans.

The good news is that not only did I have no weather problems, but was, and am, overwhelmed by the kindness and generosity of my hosts, and the people who came up after my talks. I spoke to so many people who made me glad I’d written and published the book, and can’t find the words to thank everyone enough who said such kind things. A special treat was meeting folks who read the blog on a regular basis, and some who comment regularly too. More on that soon. But the book tours schedule was a bit of a push for someone in her dotage, as I knew it would be when I talked to my editor, months ago.

Why, I asked, couldn’t I stretch things out a bit, and get some rest between the trips? Wouldn’t the publishers want their authors to be on their A game when talking about their book? Well, yes, but there’s another consideration I hadn’t thought of.

Best seller lists, aka, the cocaine of publishing, are only reached if a book sells X number of copies in a short amount of time. (Also called the “velocity” of sales, which makes me want to fasten my seat belt.) That’s why book tours are generally confined to two weeks–it’s like a race to get as much notice as you can for your book in a short period of time. An Olympic marathon for writers, as it were. It’s also the window in which the world of big time reviewers have to look at your book. Your book basically has 2-3 weeks to get their attention, and after that it gets lost in the tsunami of new books published every week.

What helps a book do well, besides being on a best seller list? For one thing, good reviews on websites. Of course, that’s a system that is gamed too: Apparently there are people who are paid to write good (or bad (reviews) on Amazon and other sites. But we authors are relentlessly told by our publishers to ask readers to write reviews on every site they can think of (Amazon, Barnes & Noble, IndieBound, etc).

Another thing that matters greatly in a book’s success is how your book is classified, because the best seller lists, and national attention, is dependent on the genre in which the book is categorized. Right now The Education of Will is a Best Seller on Amazon in, wait for it . . . “Small Animal Veterinary Medicine.” Given 1) I’m not a veterinarian and 2) the book has nothing to do with medicine, that’s a tad strange. In most of the bookstores I’ve visited, the book is in the Pet Section, which makes sense, but not “biography,” or “nonfiction,” which is where memoirs are housed. It feels a tad like finding Cheryl Strayed’s memoir Wild in Travel/Hiking and no where else.  (A lovely exception is Powell’s Books in Portland, who had my book, bless them, all over their stores.) As those of you who have read the book know, The Education of Will is, yes, centered around my dog Willie and the dogs of my clients, but in the same sense that the Pacific Coast Trail gave Cheryl Strayed the opportunity to write about fixing what was broken in her life.

If you would be willing to help spread the word to anyone in your world that The Education of Will is a memoir that relates to women’s issues as much as canine behavior, I’d be ever so grateful. It would mean the world to me if the book could break out of the “pet book” category and be read by a wider circle of people, including those interested in women’s issues, and recovery from trauma and sexual assault, among others. It’s not that the animal connection, and the role my beloved dog Willie played in my life, isn’t important. If you know me, and if you’ve read the book, you know how central Willie is in my life and in my recovery from what my sister calls ROS (Real Old Stuff, except we use another word in place of “stuff…”).  But the book is primarily about changing one’s story from “victim” to that of “survivor,” and it’s hard to see it not classified as such. What helps is networking–book clubs, book stores, social media, etc etc.

MEANWHILE, back on the farm: I’m back! Oooooooooooo, so good to be home!  I’m taking an entire day off to forget about the expectations put on authors to promote their own book (the absolutely worst part of publishing a book, believe me.) I’ll be rubbing bellies and walking in the woods and cooking some real food for myself and cuddling and rubbing more bellies… Can you tell I’m happy? (Photo taken by Nick Berard, actually in November, but still…) 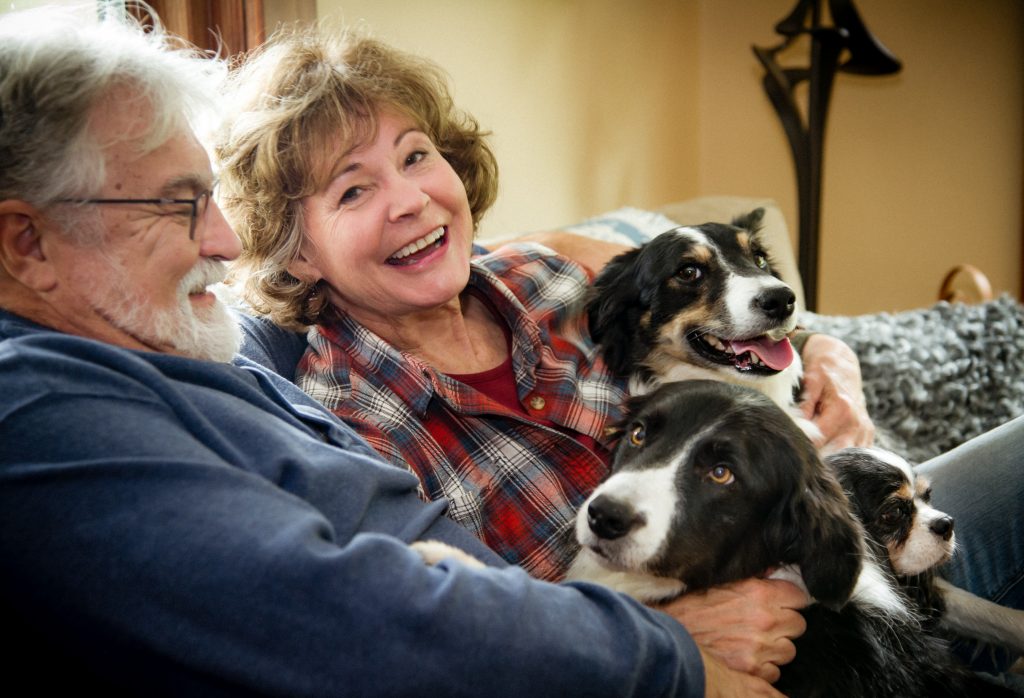