Welcome to an ongoing inquiry about the behavior of people and dogs.
Blog Home >> Animals and the People Who Love Them >> Benevolent Animal Training is Nothing New

I’m out of town again, speaking at the Virginia Public Library (that’s in Minnesota, not the east coast) and spending some time with the dogs in a cabin on a lake. Knowing I’d be gone, and that July is my designated summer break, I looked for a blog to re-post. I found this one from October, 2014 that uses one of my favorite stories from my youth as an introduction to the concept that kindness and positive reinforcement in animal training is not a new concept at all. Here it is:

Here’s my proudest moment in life (so far): It’s 1967, when the idea of women wearing pants was still a tad radical. But “pants suits” had just came out–dressy outfits that put trousers on your legs instead of a skirt, even for evening wear. I worked as a salesgirl in a boutique in Scottsdale, AZ, and bought myself the yummiest orange, corduroy pants suit that you could imagine before it even hit the rack. The jacket was lined in orange silk. It was gorgeous.

I decided to wear it to the San Diego Naval Officer’s Club, having been invited to a special dinner there by my boyfriend and his best friend who was in the Navy. I got as gussied up as I could, tossed my long, dyed-blond hair over my shoulders and walked with Doug and Don into the lobby of the San Diego Officer’s Club. An older woman behind the reception counter stopped us immediately. She said, her mouth looking as if she’d just sucked on a lemon, “Women are not allowed in this building if they are wearing pants! This is a respectable establishment!” Nothing we could do or say could change her mind.

Here’s one more blast from the past: This is a picture of me taken by a well known actor when he was moonlighting as a photographer while trying to break into the business. It was taken the same year as the story above. I was doing some modeling and needed a set of photographs for the agency to use to drum up jobs. So… what famous actor took this photograph in Phoenix, Arizona in 1967 or ’68? 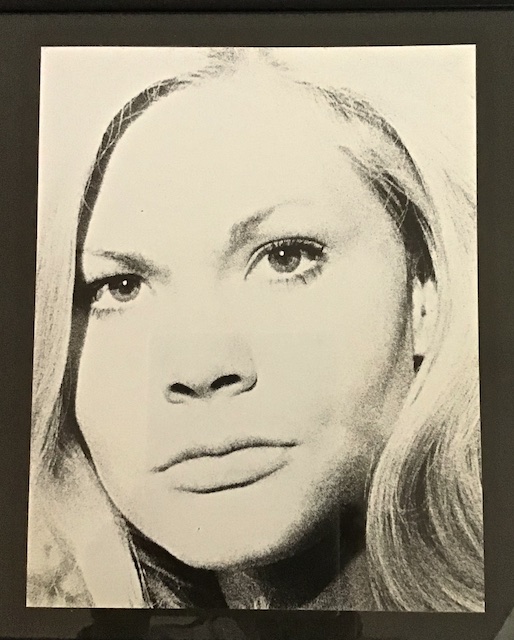 First correct guess gets a free book of your choice!

MEANWHILE, back on the farm: Well, not on the farm now, on the road again with Jim and the dogs. Another heavenly week meeting good folks at a library–this time the Virginia, MN Public library, and hanging out beside a cool, northern lake.

Because I’m not home, here’s one of my favorite photos of Willie, taken by Nils Schlebusch. I just love the expression on Willie’s face. 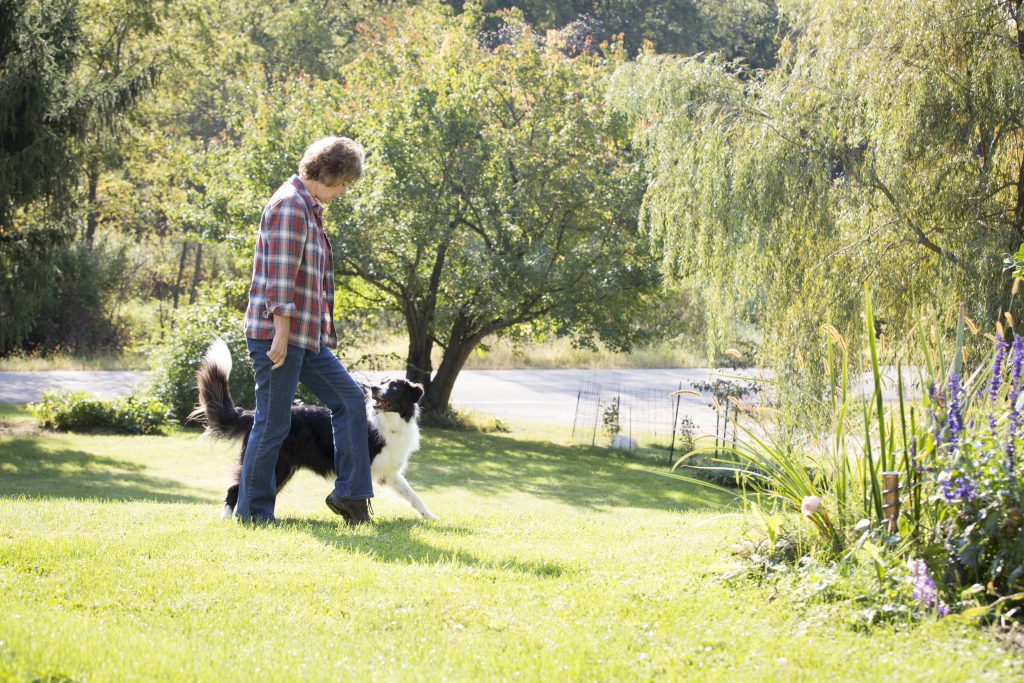 « The Pause That Refreshes
Canis lupus “On offense” Visual Signals »