Welcome to an ongoing inquiry about the behavior of people and dogs.
Blog Home >> Animals and the People Who Love Them >> “Dogs Never Lie About . . . ” Or maybe they do?

Can dogs be deceptive? And if so, do they use that skill to get what they want? I started thinking about this after reading about a new study, that’s gotten a lot of press, that suggests dogs, unlike some primates and young children, ignore people who give them bad advice about where to find some food. (See a summary in the New Scientist.) The author suggested that the dogs might perceive the person giving the advice as lying, but I’m a tad skeptical of that conclusion based on what little I could read of the study.

But it does bring up the interesting question of whether dogs themselves use deception. We know that deception in animals is not uncommon. Some types of deception are passive, with no cognitive component, like walking stick insects that look like, you guessed it, sticks. 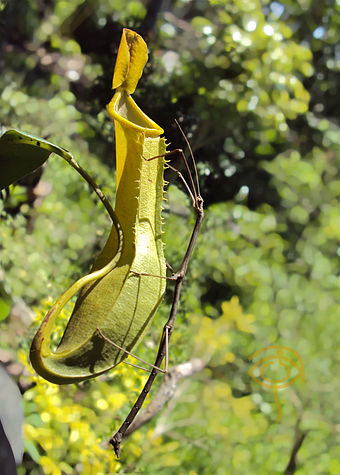 Examples of more active deceptions include animals who play dead, like opossums. I could put in a photo of a opossum doing so, a truly impressive example of faking it that has fooled even those of us who know about it, but I found a different example in Wikipedia. You may know already that I love frogs and toads (I was distraught when I stepped on Ms. Toad last night. I didn’t see her in the dark when taking the dogs out to pee. But this morning I found that she recovered and am ecstatic about it. Seriously. ) But now I have a new love–Burmeister’s Leaf Frog, who also plays dead as an anti-predator defense. 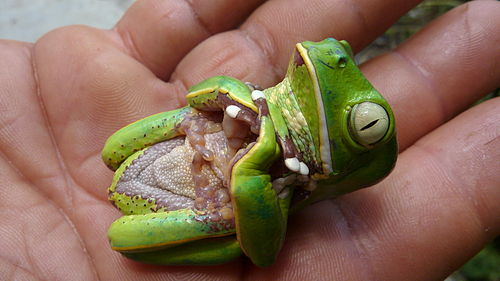 I don’t think this would work well with people, because many of us (raise your hand) would want to pick it up and cuddle it.

Then, of course, there’s intentional deception, which requires strategic thinking and a high level of cognition. One example made famous by Frans de Waal is the female chimp who screamed during copulation with the alpha male, but kept it quiet when sneaking a copulation with another lower-ranking chimp. 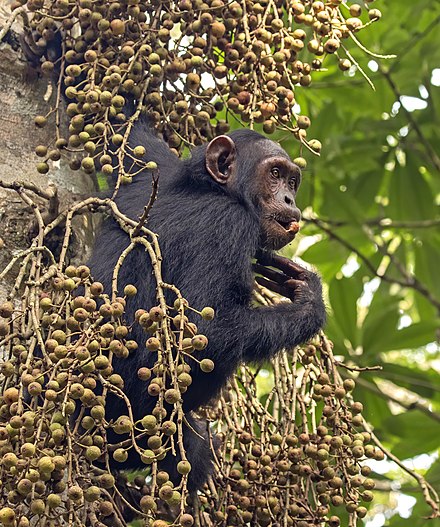 There is so much one could say about this, but it’s better said to close friends after a glass of wine. Feel free to discuss among your friends.

But what about dogs? Do dogs practice strategic deception? Could they decide to lie about something to gain an advantage? It looks like they can, and do, at least on occasion. Here’s a study from 2017 that supports that: The dogs learned that there were juicy sausages in one box, boring dry treats in another, and nothing in the third. Each dog worked with two different people–one gave them what was inside the box if the dogs led them to it, the other person kept the treats for themselves. Afterward, the dog’s owner then gave the dog whatever food was in the box that the dog chosen.

Sure enough, the dogs more often than not led the uncooperative people to an empty box, then waited for their owner and went to the box with the sausages. Translation? “You gonna take what I lead you to? Then I’m gonna lead you to a big box of nothing.”

The study was done and conceived by Marianne Heberleinat the University of Zurich in Switzerland, and was motivated by the observation that one of her dogs “pretended” to see something in the back yard, barked at it, and then swooped in to take over a favorite sleeping place. This seems to be the most common example of deception in the world of canines. I wrote about a similar example (a fox this time) in an article I wrote for the Bark Magazine, “Honest as the Day is Long.”

I’ve heard from many friends and clients about dogs who wanted a bone or a sleeping place, went to the door to bark at seemingly nothing, and then went back to claim the prize while the other dog was distracted. I’d love to hear what you think and your experiences. If you have multiple dogs, has one done something to distract another in order to get access to an object or place? Any other examples of potential deception in your dogs? It’ll be great fun to read what you’ve observed.

MEANWHILE, back on the farm: Hay delivered! It’s a wonderful day in Wisconsin when a wagon of gorgeous, alfalfa-rich hay is delivered. Jim and I and two others (thank you Randy and Jacob) unloaded and stacked 209 bales of hay last week. At about 35 pounds bale, that’s each of us handling over 3 tons of hay in about an hour on a hot and humid day. Yeah, we were tired. 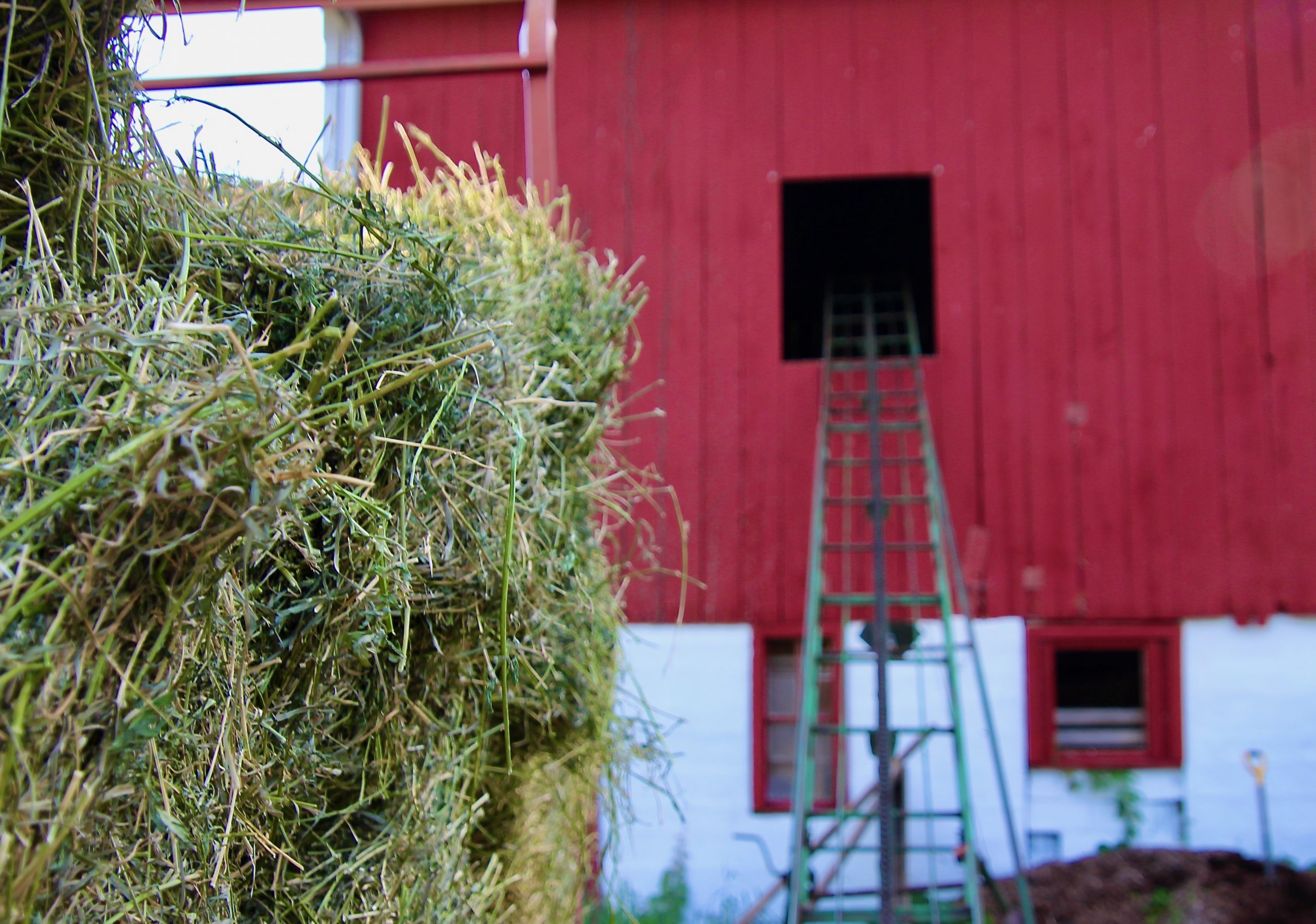 We’ve got quite a bit of hay left over from last year, so we’ll be in good shape for the winter.  We always have wonderful scenes like this one below when we open the “windows” to be sure the hay is dry. 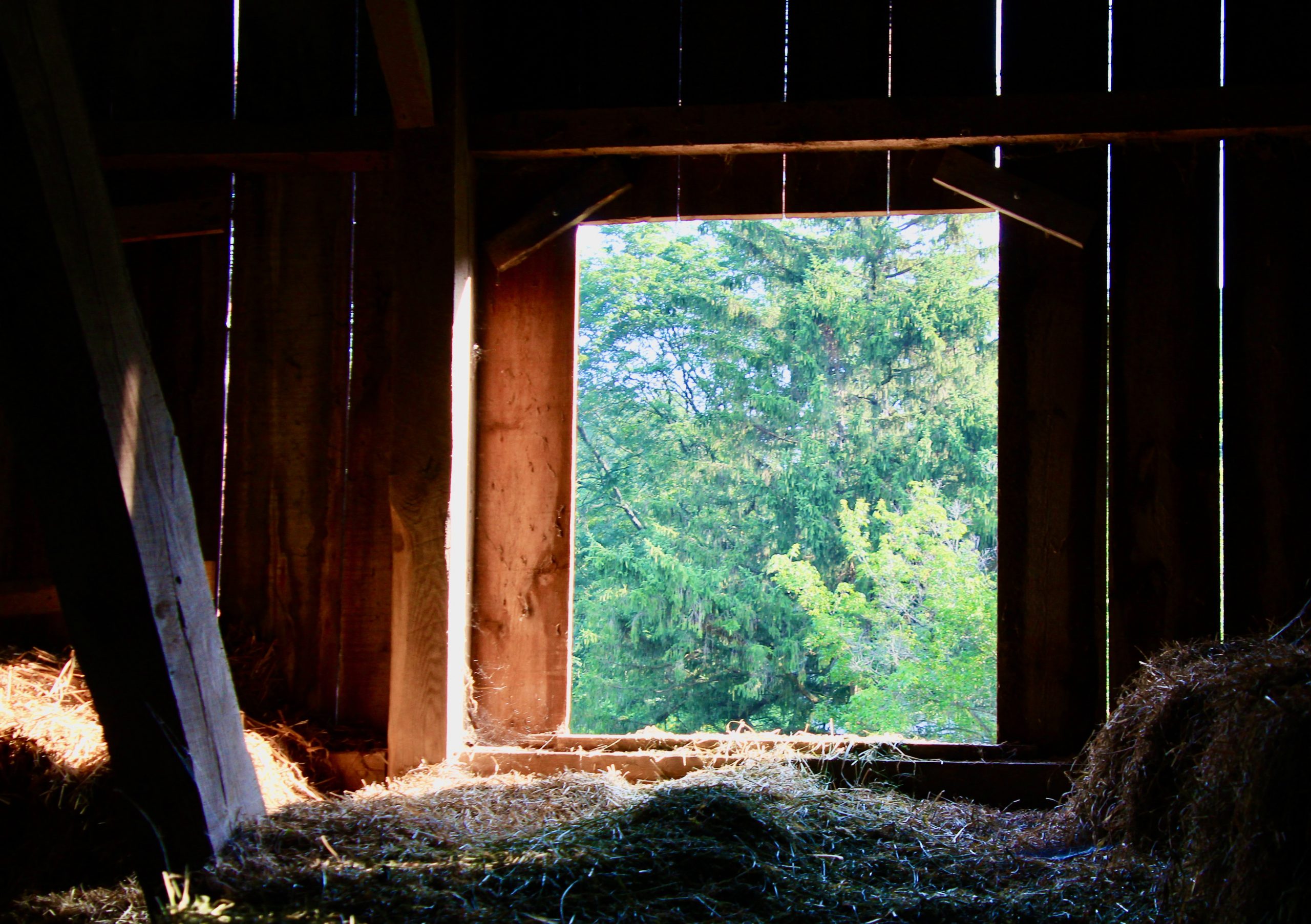 I’m feeling so lucky to have our “woods walk” here on the farm. It’s not all that long, but it’s full of interesting smells for the dogs and interesting sights for me, like this dead shagbark hickory tree that is fighting gravity. 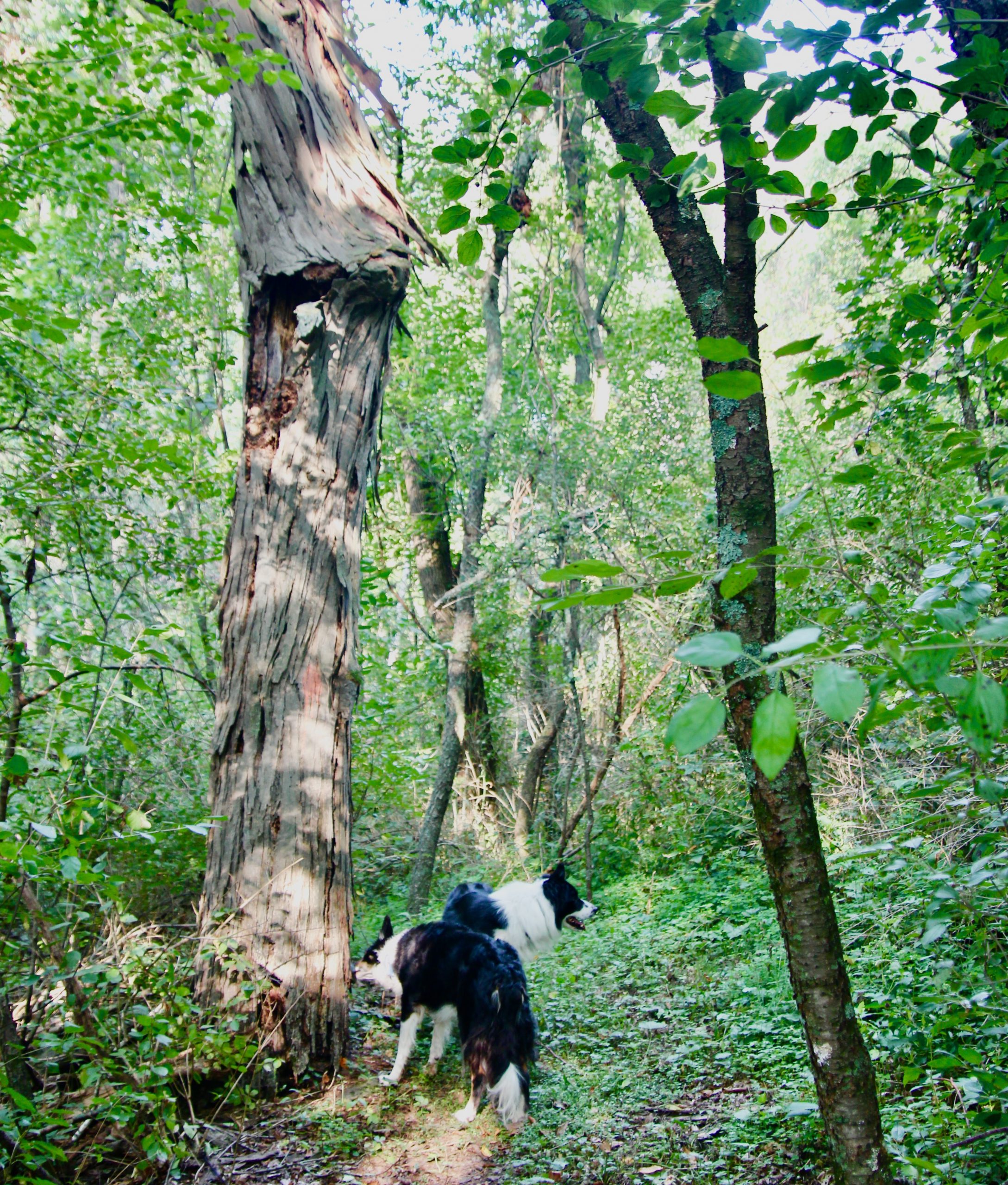 There’s a lot of wildlife activity this time of year on the farm. Here’s the last brood of barn swallows, a few days from being ready to fledge. 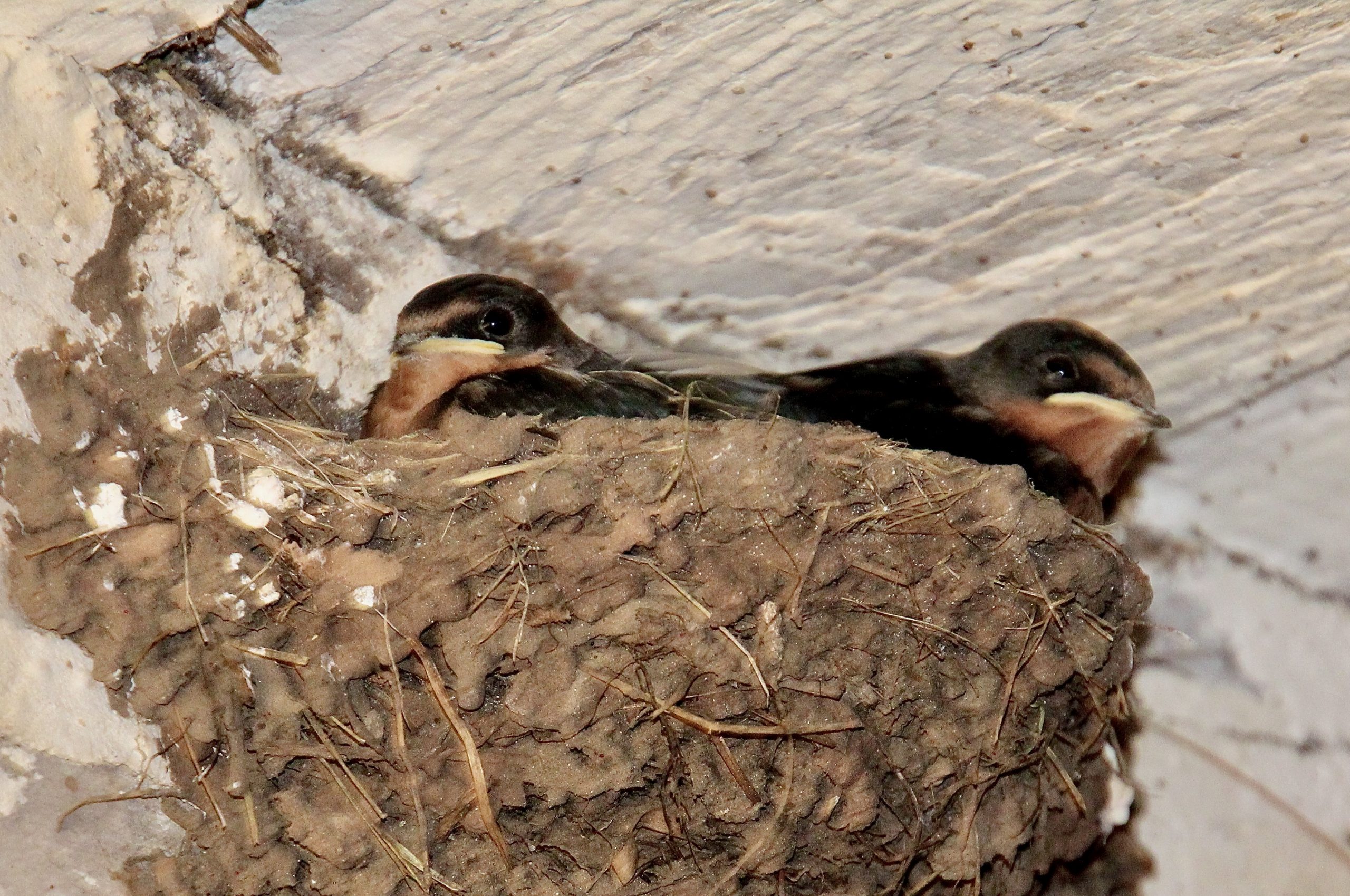 The Japanese Anemone is blooming now, one of my favorite flowers of the summer. Only problem is it is taking over the astilbe; I’ve got to get out there and trim it back. But it’s soooo hot as I write this; it feels like a sauna. It’s about all I can do to walk the dogs and work them on sheep early in the day. 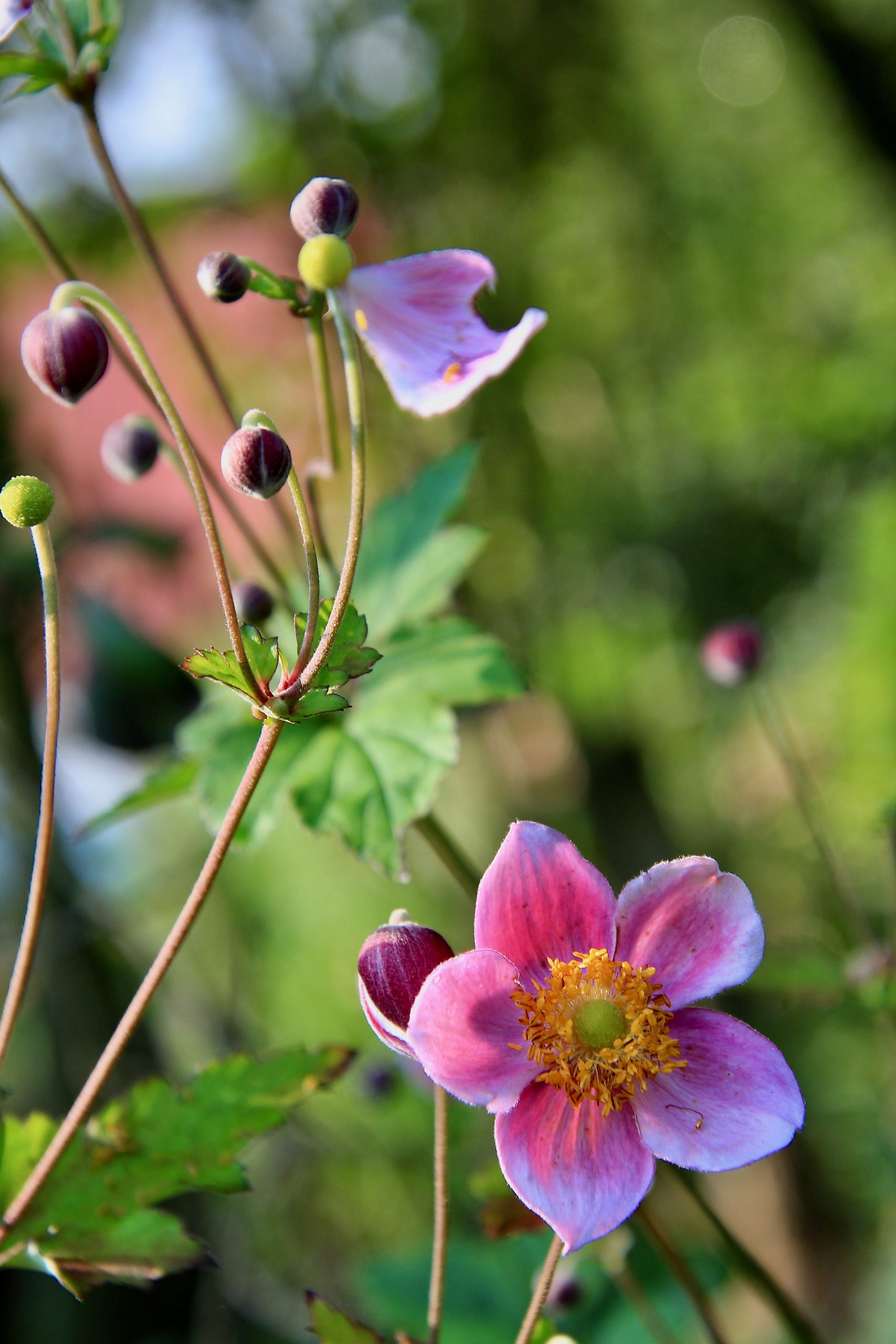 That’s it for this week; I can’t wait to hear about your observations about dogs being deceptive (or not). I hope your week is a good one, and I ain’t lying.

« Sorry, But the Earth Needs Us to Talk About Dog Poop
Recalling the Recall »