Apologies… I sliced the tip of my finger with a newly sharpened knife and it makes typing ridiculously slow and tedious.  As a result I am terribly behind in most everything I have to do on a computer, which more often than not, is most everything I have to do for much of the day. At least it’s not a dog’s paw–I had a dog who badly cut his a pad on his paw and it was absurd trying to keep it clean and dry!

In lieu of words, here are 2 photos a fantastic photographer, Nic Berard, took of Will (the same photographer who did the photos on the top of the blog and website), Lassie and me.  I love the one of Will playing because he looks half insane (and who doesn’t when they are completely lost in exuberance?) and I love that Lassie is in the background looking engaged and youthful (she was 14 in this photo.)  (And also, it’s wonderful to look at green grass too.. what a switch from the 8 below and snow we had this morning.). The second photo I love because it is a realistic portrait of me and Will, him young and vibrant and me Botox-less, crinkly-faced but happy. 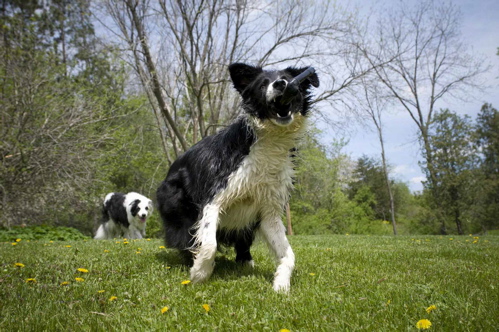 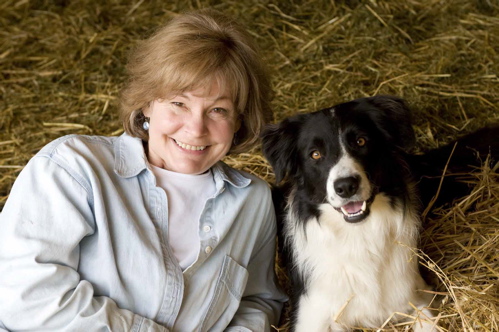