Welcome to an ongoing inquiry about the behavior of people and dogs.
Blog Home >> Animals and the People Who Love Them >> Setting Dogs Up to Win

Working a dog on sheep has much to tell us about good dog training.

I am out of town this week, meeting with the good people at Dogwise in Wenatchee, WA. So I’m reprinting a post from 2010, which has me grinning like a fool because 1) It’s fun for me to read about Willie’s early driving lessons nine years ago, and 2) I’m using similar techniques with Maggie after watching videos on the Macrae’s online training program. You’ll see in my post that Willie needed to learn to drive the sheep in a straight line. Maggie, on the other hand, would drive sheep for miles in a line so straight it would bring tears of joy to an engineer. But she needs to learn to push on heavy sheep, rather than let them set the pace, so we’re again using Alisdair’s magic cones for another purpose. 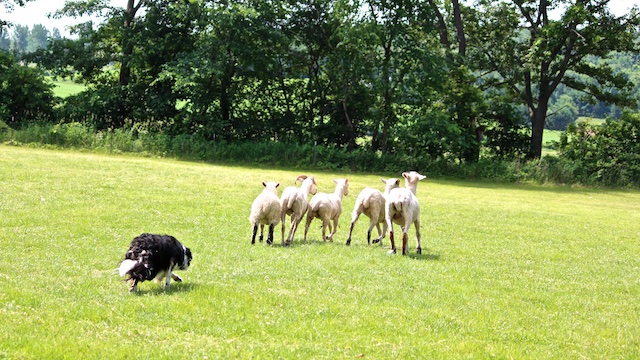 Maggie driving–once she learned to hold a line she LOVES doing it.

So here’s a post from September 2010,  with lessons from sheep herding that relate to everyone who has a dog:

Ah, lucky me. Last week I had two half-hour lessons with Alisdair McRae, who won the Open class on both Saturday and Sunday at the Portage Trial this weekend, which is pretty much par for the course with him. He is also a clear and kind teacher, and he understands herding dogs as well as anyone in the world.

I write this because my lessons reminded me of the universal importance of creating a win for our dogs, and the universal difficulty in always knowing how to do that. I wanted to work on my timing; Willie and I are doing nice outruns and fetches, but our drives look like zig zags instead of the lovely straight lines we are all attempting to achieve. I felt like I was always one step behind, and never able to react fast enough to turn the sheep back to where I wanted them to go.  Alisdair said the problem isn’t your timing, you just need to slow down the pace. Miracle of miracles, in a few minutes Willie and I were doing so much better, but not just because we had slowed the sheep to a walk, but because Alisdair had made it easier for both of us.

But it’s not always obvious how to break something into manageable pieces, is it? I knew to try short drives with Willie, but it never occurred to me to help my own brain by creating an alley-way, and the drive that Alisdair constructed was much shorter than I had been attempting. I drove home from the lessons thinking about the universal application of “setting our dogs up to win.” (And us too.)

I’m curious now: Is there something that you’ve been working on that would profit by making it easier for you and your dog? Or do you have a story for others to help them find ways for both them and their dog to win? (I’ll be you do!) I’d love to hear ’em.

MEANWHILE, back on the farm: Here are some photos from last week (we’re back in 2019 now!), with crazy color inside the house, and the hint of it outside. 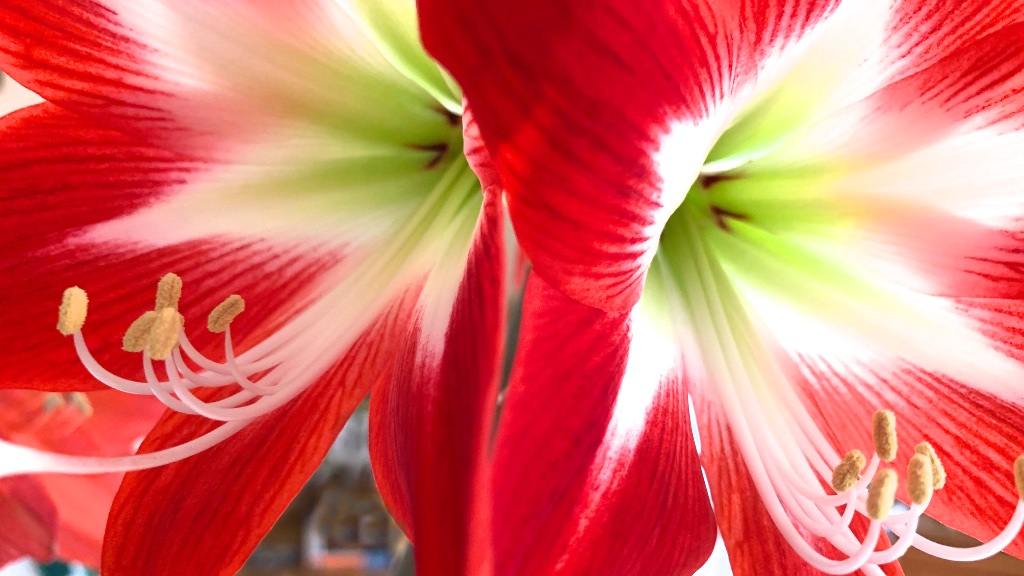 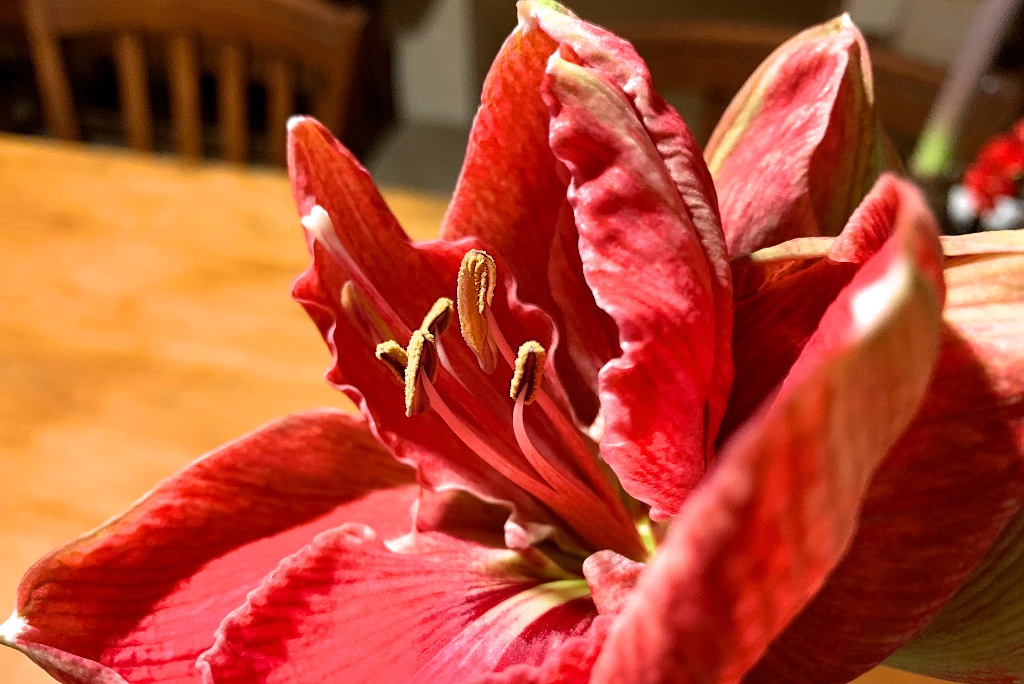 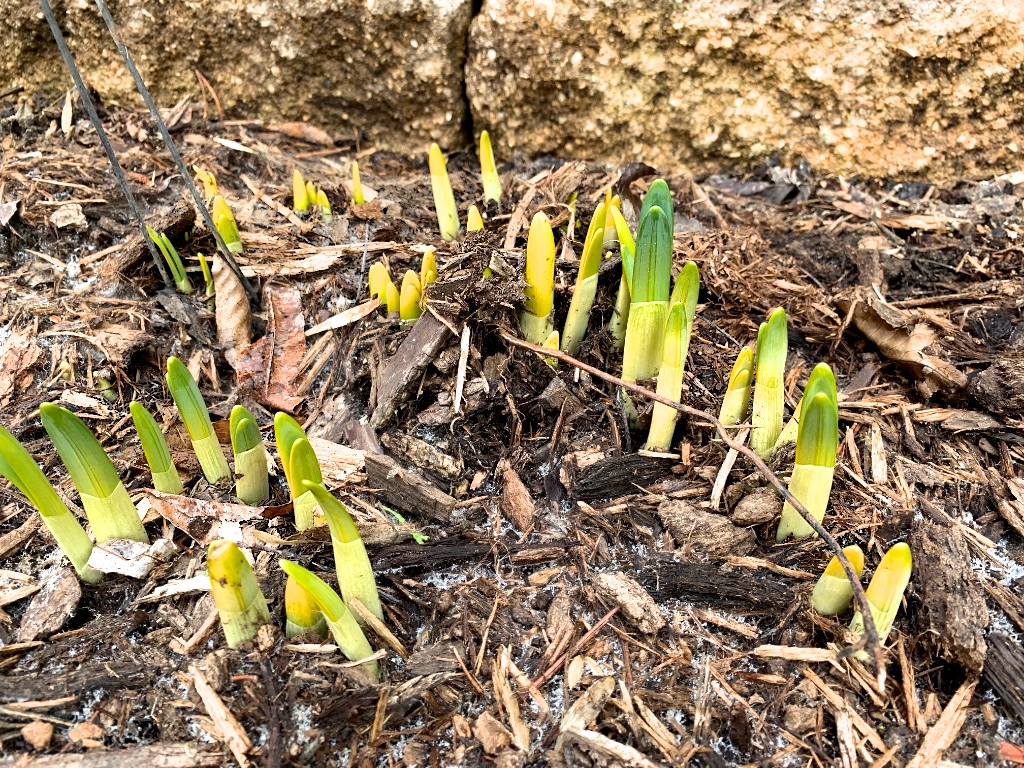 « Nothing to Fear but Fear Itself
I Am So Sorry »