Welcome to an ongoing inquiry about the behavior of people and dogs.
Blog Home >> Animals and the People Who Love Them >> Why Dogs are More Afraid of Men, Revisited

Today I’m reposting an article I wrote almost ten years ago to the day, (January, 2010) with a few additions and revisions. I find it is as relevant today as it was then. I’ll love hearing your comments now as much as I did then.

Clients often tell me that their rescue dog must have been “beaten by a man” when the dog was younger, because the dog is afraid of men. However, almost all shy dogs are more afraid of men than women, even if men have been kind to them their entire lives. We’ve always speculated that it had something to do with the way men walked (more assertively?) or their bigger chests, larger jaws, and/or deeper voices. But we’ve never really known for sure what it was–perhaps it is related to scent: Obviously men smell different than woman, could be that just ‘maleness’ is more intimidating?

A recent study reported in Scientific American Mind might have shed some light on this topic. (Actually, I read it and jumped up exclaiming OH WOW and then had to tell Willie that everything was alright.) Research published in Current Biology (Brooks et. al, 2008) asked volunteers to guess the gender and direction of motion of figures represented only by points of light placed at critical joints. (Similar to the motion capture process used to make movies like Avatar in which a real person moves around with points of light attached to hips, elbows, shoulders, knees etc, and a computer records the movement of the lights.)

Minor changes in the way the points of lights move (especially the lights attached to the hip joints) had already been found to accurately inform the viewer of the gender of the walker. This study found that “stimulus manipulations that made such walkers appear more female, also had the effect of making the walkers appear more often as if they were walking away (my italics) from rather than towards observers.” Changing the movement of the lights in such a way that the hips moved more like a male created the impression that the figure was walking toward the viewer. You can read more details about this study here, if you are interested. 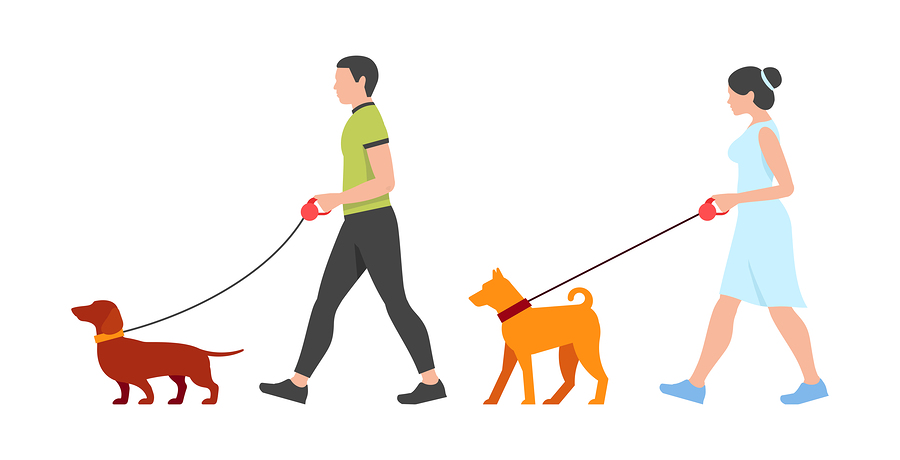 Did I say Wow? Yes, indeedy, I did. We all know that in general men walk differently than women, in terms of being more forceful. Just google “walking through city as a man or a woman,” and you’ll be bombarded with studies and stories of women side stepping men who are about to walk right through them. Of course this is in general. (Anyone else feel compelled like me to defend their beloved husband or male partner? Jim would never run over anyone !) But the fact that figures moving with a women’s structure appear to be moving backward, while males appear to be moving forward, has a lot to say about why dogs are more afraid of men.

What to do about it is clear: When approaching unfamiliar dogs, men need to be especially aware of how they are using their bodies. Turning sideways helps. Going slowly helps. As does not looming, avoiding eye contact and not reaching forward to pet until the dog has clearly asked for it. It also means we all need to use counter conditioning to help dogs who are uncomfortable with unfamiliar men, using a step-by-step process in which dogs learn to associate the approach of a man with something good. (At one now infamous seminar, while describing using ball play to help a shy Border Collie, I said “And so, for several months, all the men that Pippy met have had balls in front of them”.)

I’d love to hear your thoughts and stories on dogs being more afraid of men,  I’m sure you’ll have some to tell. I’d especially love to hear from the guys . . .

MEANWHILE, back on the farm: It’s warmer this week, temps in the 20s  or 30s, which feel down right balmy after several nights dancing around zero. I am loving the snow, although it does make working sheep a bit difficult.

Today I’m delighting us all with the photographs of a dear friend, Meg Boscov. She is a woman of many talents, but her photography is out of this world. She picked up a camera about 6 months ago, and the rest is history. Her photographs have already been in numerous exhibits, and she graciously is allowing me to use a few today. They cheer me up immensely, so much so that I begged her to let me buy the first one. It’s in my study and it makes me happy every day.

You can see more of her work on Meg Boscov on Facebook, or on her Instagram page, megboscov. I know of no better cabin fever reliever than these stunning pieces of art. Stay tuned, there’s a website to come and, be still my heart, a book coming out in spring. 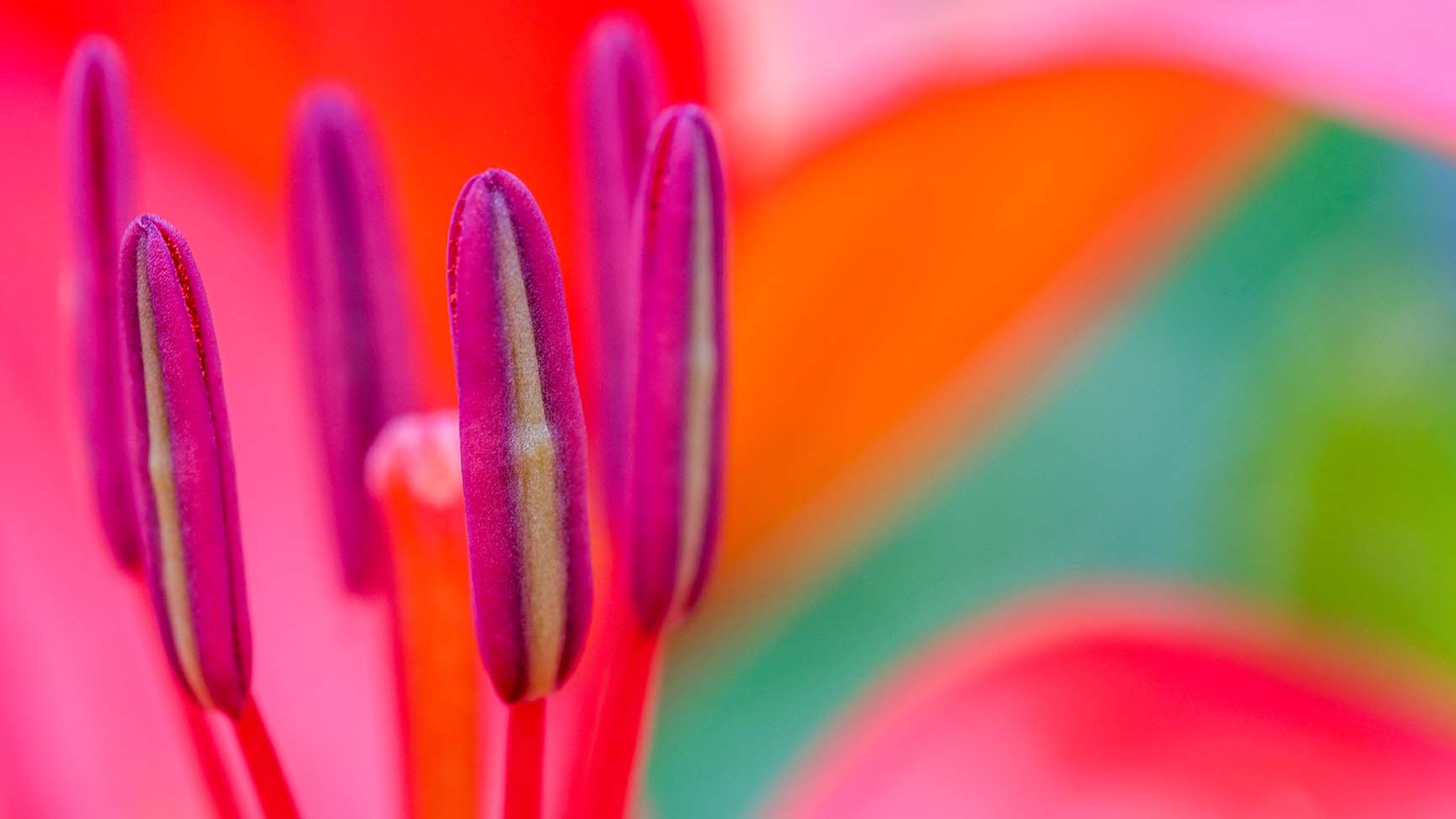 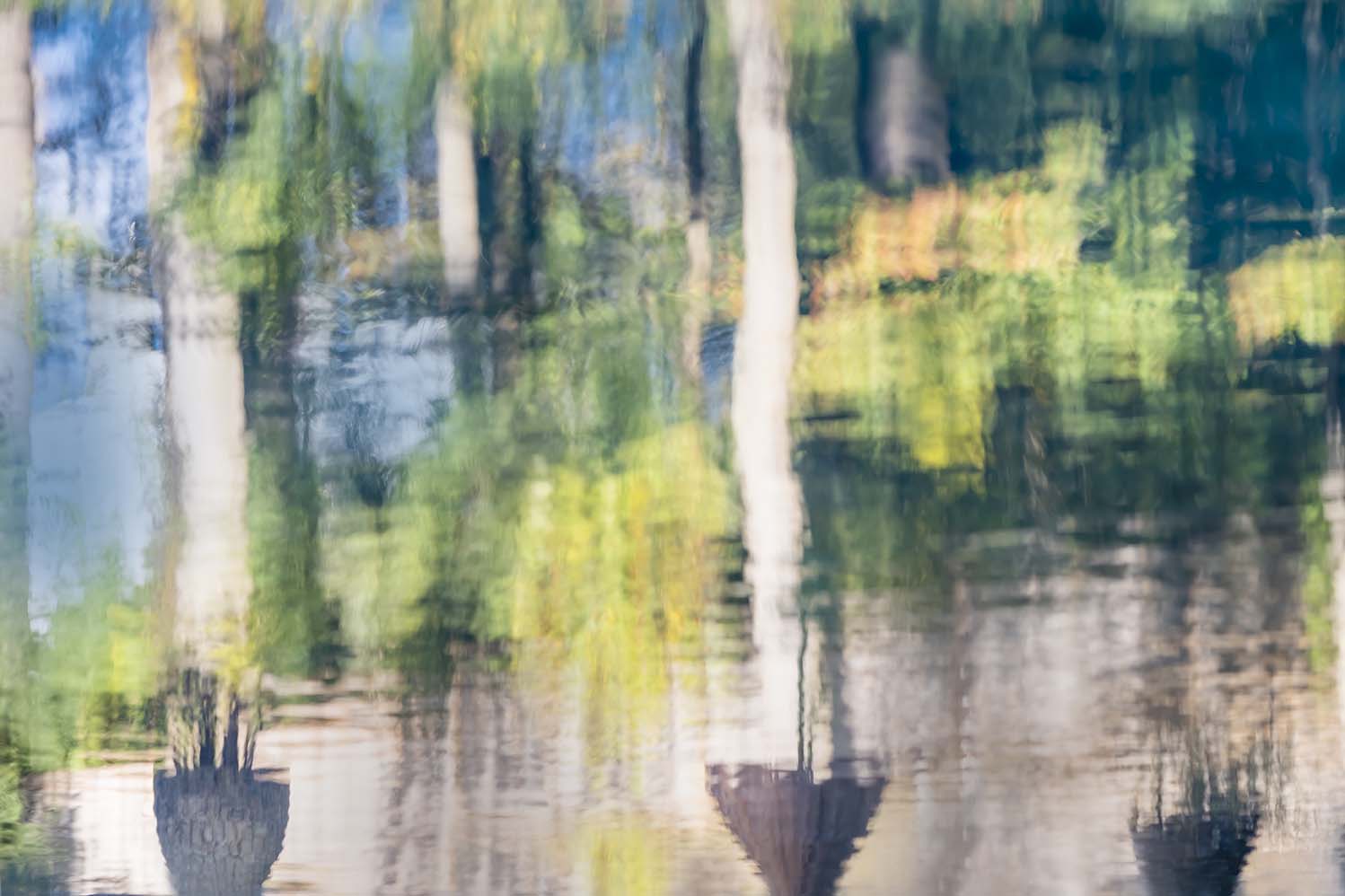 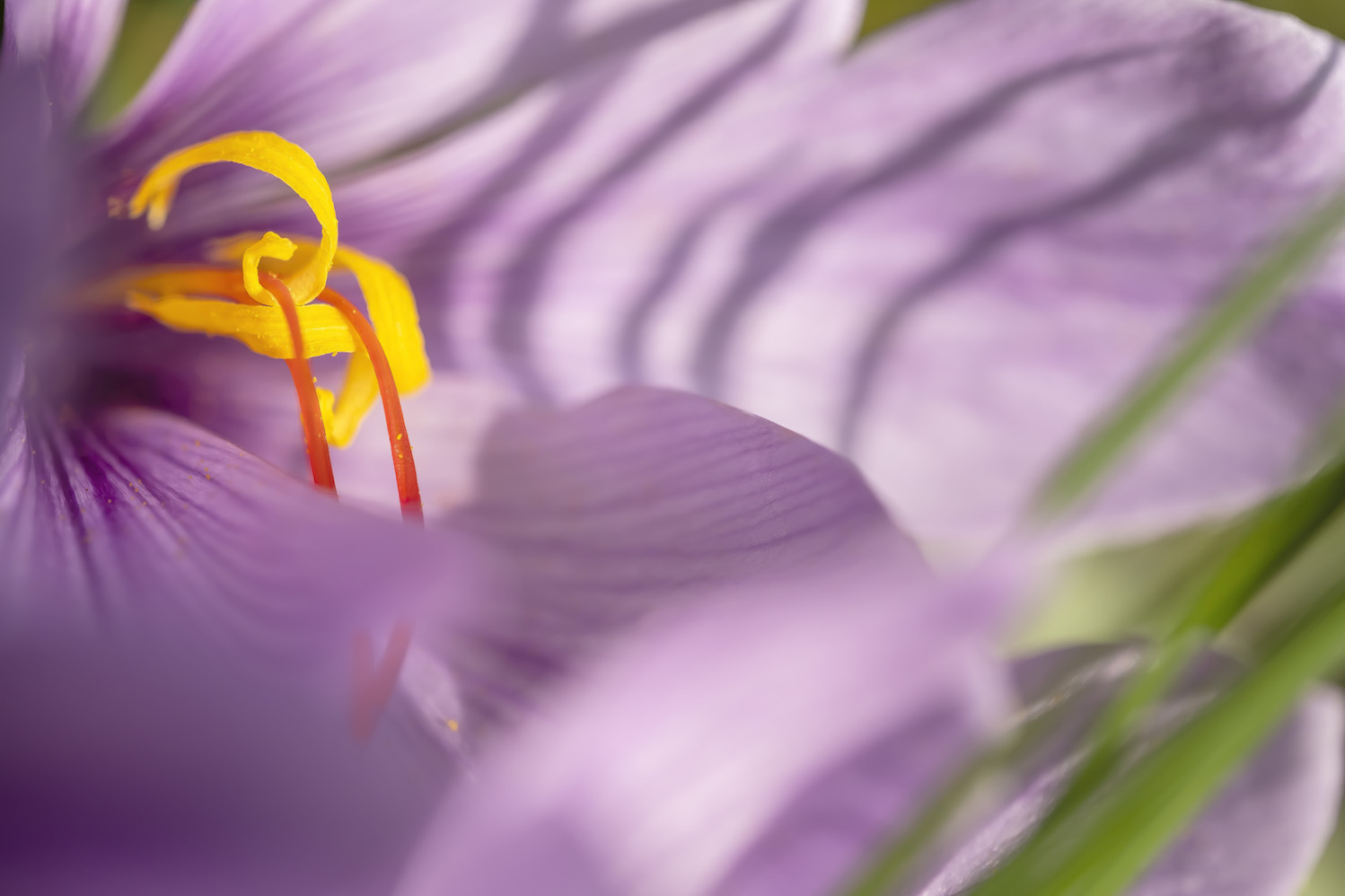 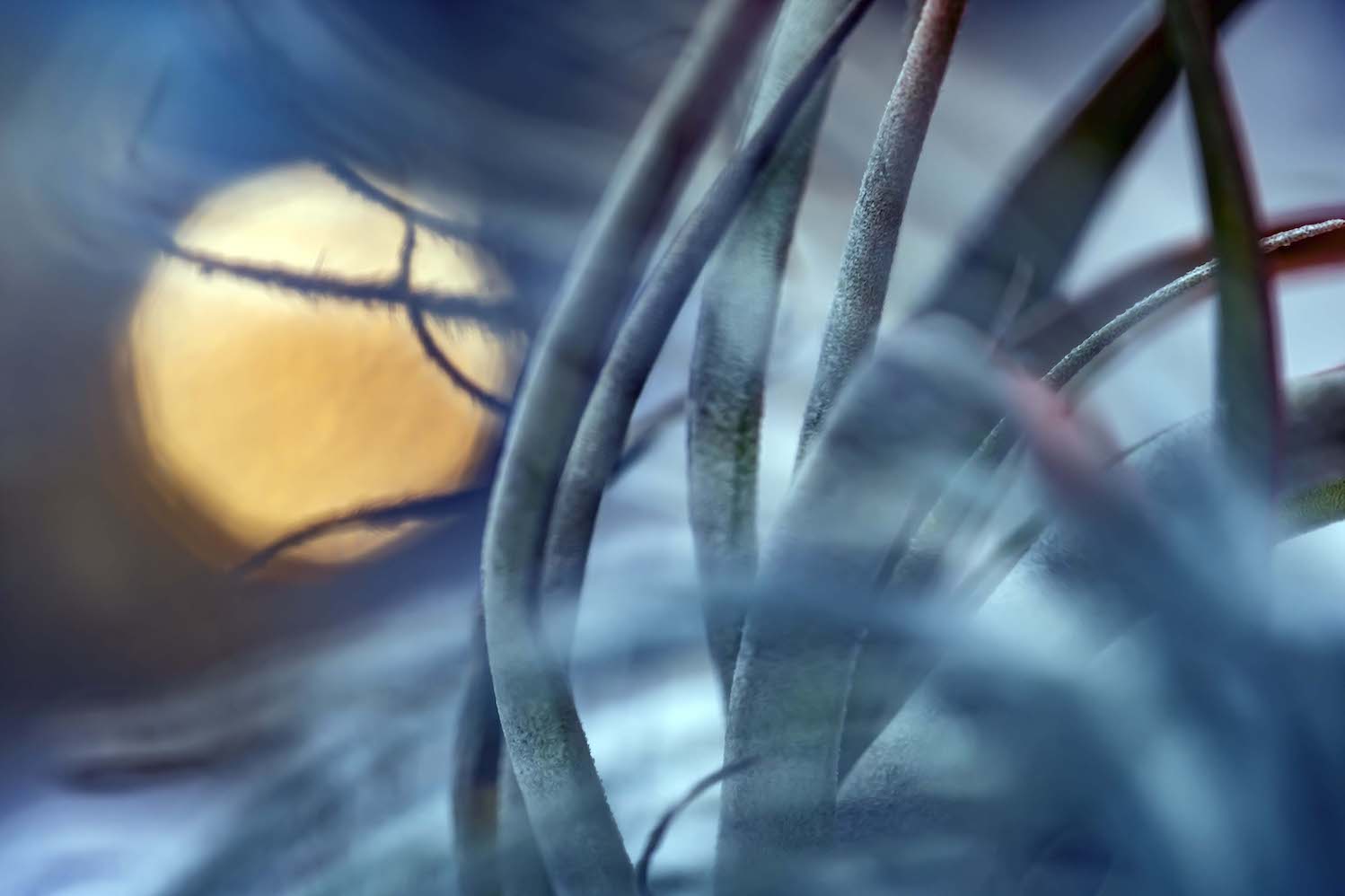 These inspire me every day, I hope you have lots of inspiration in your life right now too.