Welcome to an ongoing inquiry about the behavior of people and dogs.
Blog Home >> Animals and the People Who Love Them >> Willie Under Water . . . Well, sort of.

Willie had his first session in the underwater treadmill with Courtney Arnoldy at UW – Madison. He did super well, given how sound sensitive he is. I wish I had a video of him when the water first began to flow. His face was hysterical — honestly, as empathetic as I am to Willie (and if anything we are co-dependent), it was impossible not to laugh. He didn’t look terribly afraid, just a bit anxious but mostly confused and should I say it? — appalled at the rising water. The water flows in from the bottom, so first his feet got wet, then the water level slowly rose to above his shoulder. He reacted by raising his left paw higher and higher so that he kept at least one paw above the water. The look on his face was reminiscent of someone trying to avoid something that they found disgusting. I imagine that if he could have spoken he would have said EWWWW. I had to put my hand over my mouth to keep from laughing out loud.

This video is after he had already done 4 minutes total. It was his first time in the water AND with the treadmill on, so Courtney wisely kept the speed very slow. After his 4 minutes, Courtney stopped the treadmill, and then started it up again just to get the video so that we could compare how he is using his left leg now and in the future. What’s especially interesting is the very obvious difference between the use of his right foreleg/shoulder and his left one (the injured one). See how he raises his left leg higher and has a shorter and somewhat jerkier stride than on the right? This is barely visible (even to Courtney) when he is walking regularly, but as soon as you put him underwater it is exaggerated and makes it so clear how far he has to go in his rehab.

I’d love to hear from others of you who have had dogs in rehab underwater treadmills. Did your dogs react to the water rising in a way similar to Willie’s? Any water dogs out there who began to play, or are most dogs so surprised at “the water from nowhere” that they react like Willie?

The not-so-good news is that Courtney wants us to wait to let him off leash until after we get back from Scotland. Just one tiny movement in the wrong direction, in a split second, could destroy everything we’ve worked for, so as excited as I was to think of him off-leash (even in the Hobbles) in 3 weeks, it was a no-brainer. Willie has been severely restricted since the injury in February, we don’t even know yet how much he’ll be able to recover, and once you’ve got 6 months in already, what’s another 3 weeks! So we’ll wait until we’re back from Scotland to let him have some freedom. Then he’ll be in Hobbles for 4-6 weeks… so by mid-November we should be celebrating for real! 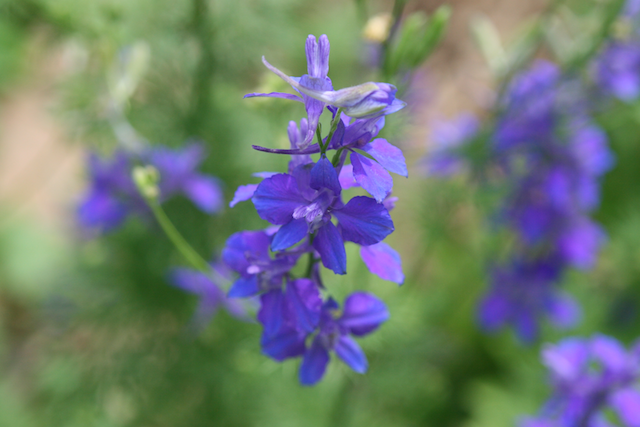 « Not Faking Death . . . But What?
“Blocking Boards” as a Tool in Aggression cases »