Welcome to an ongoing inquiry about the behavior of people and dogs.
Blog Home >> 2012 >> Archives for March 2012 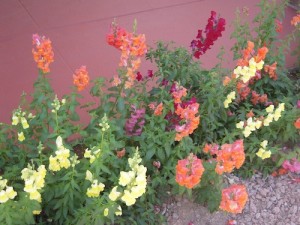 You probably know the story of Clever Hans, the horse owned by a math teacher named von Osten who decided to teach his horse to do math in the same way that he did his pupils. After extensive training, Clever Hans appeared able to solve relatively advanced mathematical problems, including multiplication and long division. Clever Hans showcased his abilities around Europe, although von Osten never charged for an exhibition. His owner and trainer sincerely believed that his horse understood what he was being asked, and wanted the world to see it for themselves. Scientists were so interested that a panel was formed, led by psychologist Carl Stumpf, which verified that no tricks were visibly involved, but passed the issue onto psychologist Oskar Pfungst. After an extensive series of tests, END_OF_DOCUMENT_TOKEN_TO_BE_REPLACED