Welcome to an ongoing inquiry about the behavior of people and dogs.
Blog Home >> Animals >> Let’s Be Careful Out There – Mushrooms & Dogs

Below is a flyer from a woman who tragically lost her heart dog to a wild mushroom, the Death Cap. The Death Cap mushroom (Amanita phalloides) is not only the most common cause of mushroom poisoning in people in the US, it is spreading rapidly throughout the country, especially in some areas of California and New York. Here’s a story about them from NPR. The mushroom is believed to be native to Europe, not to the US, but like many imports, is expanding rapidly with little competition. It is most common around the San Francisco area, and is found most often under live oak trees (but don’t assume that’s the only place it will grow).

Earlier this summer I had a mushroom scare myself. We had an absurdly wet summer, and mushrooms grew up in places where no mushroom had ever been before. A flower bed right out the front door began sprouting mushrooms that attracted the puppy Hope as if they were made of bacon. I looked down one moment to find Hope snarfing up a flesh-colored knobby thing, that on investigation was clearly a mushroom, the fruiting body of an underground fungus. Too late to get it out of his mouth, it was already long swallowed,  I canvased the yard until I found more, which I picked and did my best to ID. I saw no signs of the species being one of the dangerous ones, but I’m no mycologist, so I was still worried. I watched Hope like a hawk for several hours, and was relieved to see no symptoms of any problems. Still, I picked every  mushroom I could find every morning; couldn’t help it.

I have been very lucky about things that my dogs have ingested. Once Lassie got into a huge chunk of suet, and I had to give her ridiculous quantities of hydrogen peroxide to get her to vomit it up. (She could have had a serious attack of pancreatitis if she hadn’t gotten rid of that much fat; she must have eaten over a pound of it. Urgh.) I attempted to kill off poor Pippy Tay one horrible morning when by  mistake I gave her my stack of 4 Ibuprofens rather than her own medicine. Off to the emergency vet where the poor thing had charcoal shoved down her throat. She was fine, although I’m sure she’s had better days. Me too.

Here are some other things, which most of you know already, not to feed your dog: avocados, onions, grapes, chocolate (poor things, no wonder they eat poop), coffee, gum with xylitol, nuts, raw eggs, and ginger-molasses cookies that have my name on them (okay, maybe that’s not a problem). Any other warnings from astute, experienced readers to help all of us keep our dogs safe? 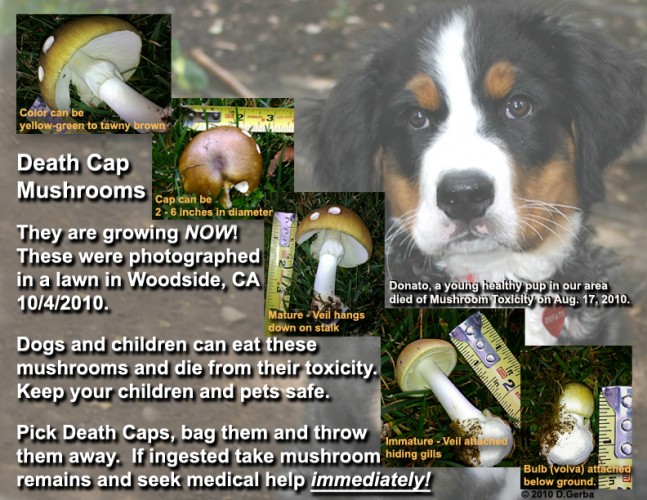 « Do Dogs Inherently Understand Pointing Gestures?
Off to Atlanta & APDT »