Welcome to an ongoing inquiry about the behavior of people and dogs.
Blog Home >> Dog Books >> Are Males and Females different to train?

This is an honest question! I’m truly curious what you think.  The editor of the Bark Magazine asked me to write my next column on whether male and female dogs need to be trained differently, and whether they perform differently. I have some thoughts about it, but I am primarily interested in what YOU think! I’d especially love to hear from trainers or people who have had a good number of dogs, so that they have seen a good ‘sample size’ to use to compare the sexes.

I must say, I take this on with trepidation! Would it be less potentially controversial to talk about the Iraq war or the recent election?! I’ll tell you what my experience has been (and what I’ve heard others say so far) after I’ve gotten a good number of comments…

The face of Mike, shown below, is suggesting he’d love to know what you think. (owned by a great guy name Rich, from Chicago, Illinois, member of the Wisconsin Working Stockdog Association… 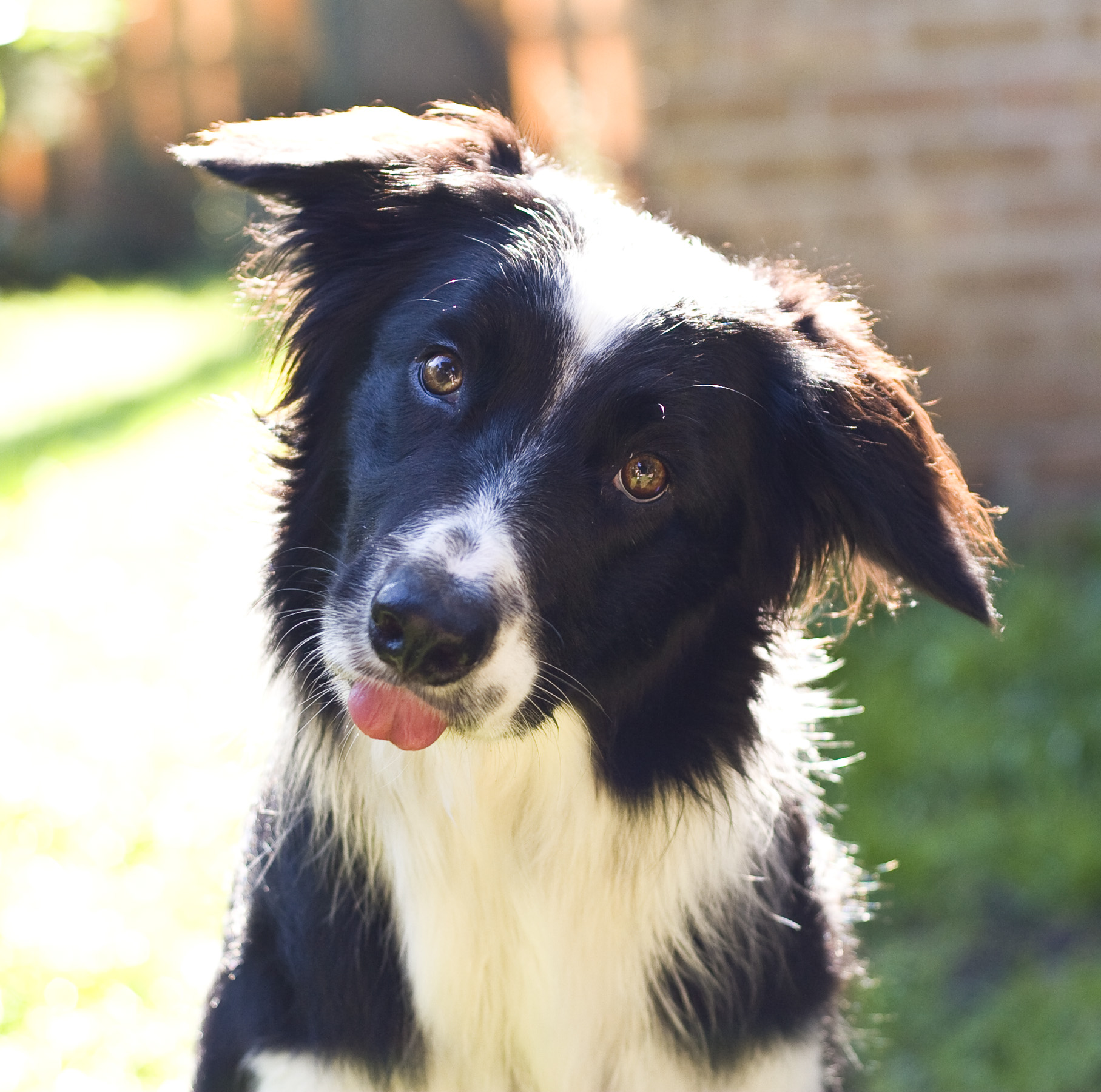