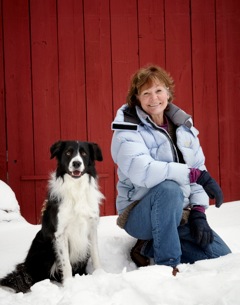 Patricia McConnell, PhD, a Zoologist and Certified Applied Animal Behaviorist, (CAAB) Emeritus has made a lifelong commitment to improving the relationship between people and animals. She is known worldwide as an expert on canine and feline behavior and dog training, and for her engaging and knowledgeable dog training books, DVDs and seminars. Patricia has seen clients for serious behavioral problems since 1988, and taught “The Biology and Philosophy of Human/Animal Relationships” for twenty-five years at the University of Wisconsin-Madison. Her radio show, Calling All Pets, was heard in over 110 cities around the country, where Patricia dispensed advice about behavior problems and animal behavior research for over fourteen years.

A highly-sought after speaker on dog behavior and training, McConnell has presented seminars all over the United States, and in Canada, Germany, Australia, Sweden, Belgium, Scotland and New Zealand.

She is the author of the much-acclaimed books The Other End of the Leash (which is now published in 13 languages), For the Love of A Dog: Understanding Emotions in You and Your Best Friend and Tales of Two Species. Her memoir, The Education of Will: A Mutual Memoir of a Woman and Her Dog was released in February of 2017. Click Here to order a copy.

Dr. McConnell’s books and booklets on dog training and dog and cat behavior problems continually receive rave reviews from professional trainers, veterinarians and dog and cat lovers from all over the world. Dr. McConnell was also the behavior columnist for The Bark magazine, “the New Yorker of Dog Magazines,” and writes for many other publications, including APDT’s Chronicle of the Dog and Natural History. She has made numerous television appearances, including spots with Anderson Cooper on CNN, Martha Stewart and Wayne Brady.

Patricia received her Ph.D. in Zoology in 1988 from the University of Wisconsin-Madison researching dog behavior and communication between professional trainers and working domestic animals. Her dissertation received the prestigious Allee Award from the Animal Behavior Society in that same year. Patricia and Nancy Raffetto founded Dog’s Best Friend, Ltd in 1988. Dog’s Best Friend Training, LLC is now owned and operated by Aimee Moore of Madison, WI. For more information about dog training classes and behavior consultation in the Madison, WI area, go to www.dogsbestfriendtraining.com. Patricia has two dogs, one confident cat and a very spoiled flock of sheep on a small farm in Southwestern Wisconsin. Her Border Collie, Maggie, along with Cavalier King Charles Spaniel, Tootsie, keep her outside and active, and the memories of her beloved Border Collie Willie keep her humble. Trisha suffers from Separation Anxiety each time she leaves her dogs on her numerous speaking engagements around the country. 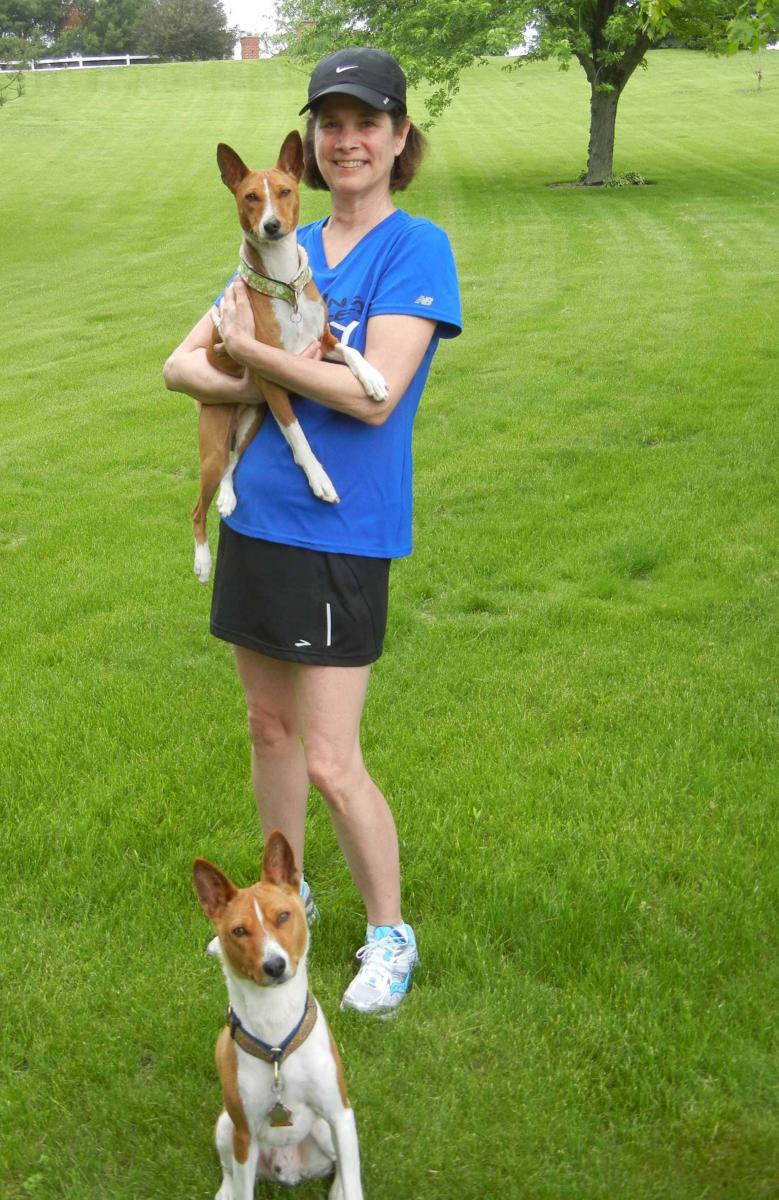 Lisa Lemberger joined the McConnell Publishing pack in 2011, bringing over twenty years of business experience in the financial, operational and human resources fields. From start up companies to Fortune 500, or software companies to baby memory books, she has earned her grey hairs! Lisa’s role at McConnell Publishing is to free Trisha from the operational responsibilities of running the business so Trisha can spend time on her passions which are writing, speaking and teaching.
Originally from Chicago, Lisa and her husband, Terry, moved back to Terry’s hometown of Madison in 2000. They live in the country on five acres that they share with their two basenjis, Zeke (12 years) and little Ellie (7 years). 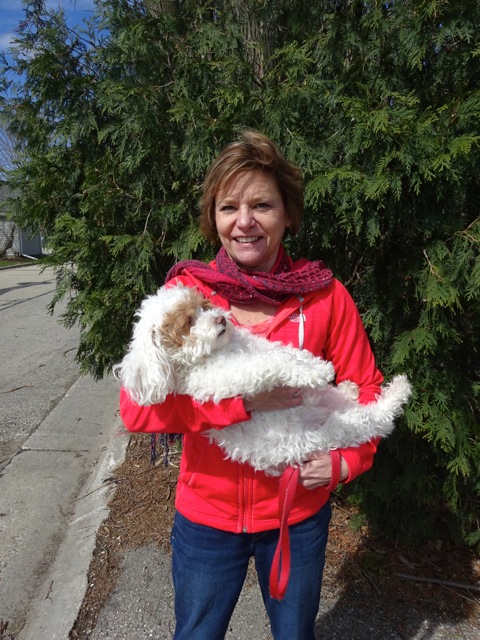 Robin Schlee is a Web Marketing Support/Administrative Assistant for the McConnell Publishing team. She received a B.A. in Office Information Systems from the University of Northern Iowa, is a Certified Information Systems Security Professional (CISSP) and has a Health Insurance Associate (HIA) designation. Robin brings a wide range of information technology knowledge to the team, including 20+ years in the Information Security field.
Originally from Iowa, she now lives in Black Earth, WI. Although she does not currently have a pet of her own, she very much enjoys her children’s pets (Daisey, Rue and Phoenix). She is pictured here with her friend’s dog, Millie. Robin loves watching her do the army crawl! 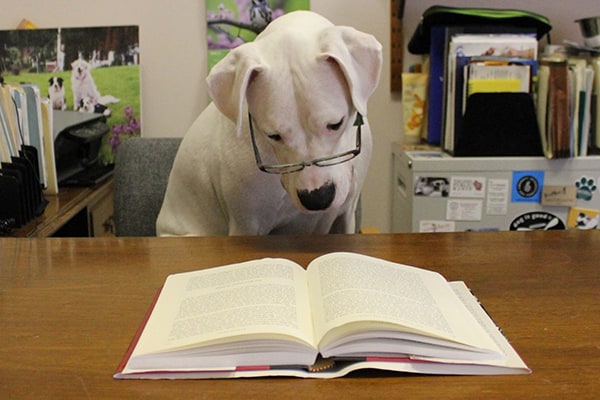 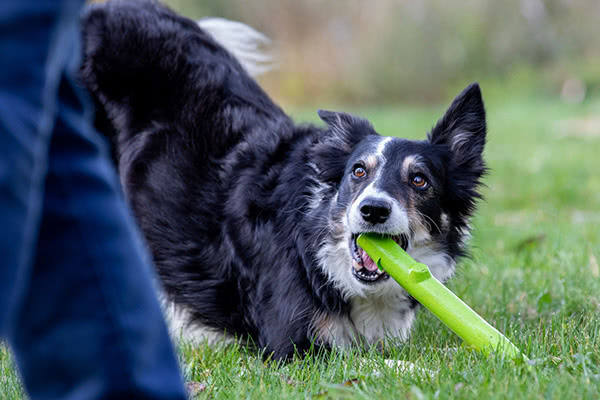 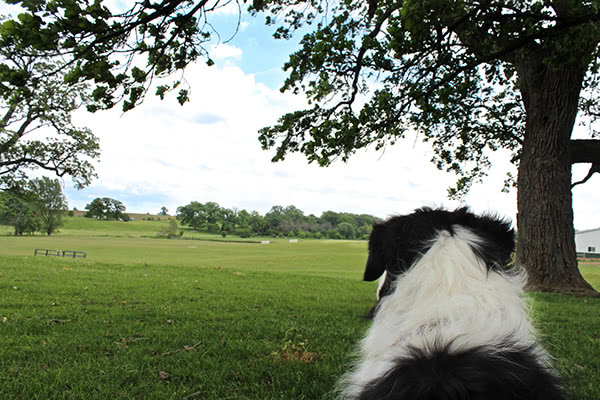 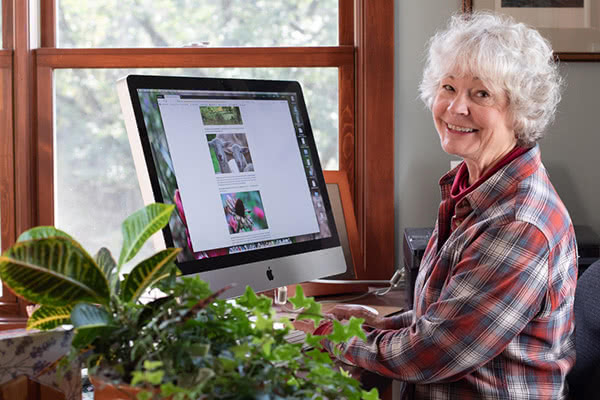 "I always leave Dr. McConnell's sessions full of ideas and simultaneous distress. I like that—it's a good way to leave my comfort zone."
—Attendee at The Art and Science of Canine Behavior in Madison, WI October, 2011
“Choosing good information to help clients with their pet’s behavior is as easy as reaching for one of Patricia McConnell’s excellent books.”
—Wayne Hunthausen, DVM, co-author of Behavior Problems of the Dog and Cat
"Patricia McConnell understands the behavior of dogs and their owners as Jane Goodall understands chimpanzees..."
—Charles T. Snowden, Ph.D. Former President, Animal Behavior Society
"What you don't know about your dog could fill a book. It's called The Other End of the Leash."
—Colorado Daily
"The Puppy Primer and Family Friendly Dog Training books are great! They are informative and enjoyable reads, and we recommend them during all new puppy and new dog visits."
—Victoria Hying, CVT Spring Green Animal Hospital, Spring Green, WI