Welcome to an ongoing inquiry about the behavior of people and dogs.
Blog Home >> 2011 >> Archives for January 2011 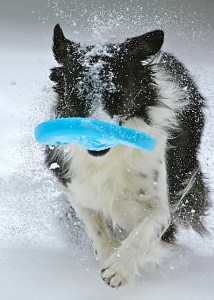 A study came out recently in Applied Animal  Behavior Science that suggests that Counter Conditioning (CC)  is not an effective way to treat Separation Anxiety. Since I've been advising the use of this method for many years, my ears pricked up in hopes I'd learn something important about how better to treat this serious behavioral problem.  The study, by Butler, Sargisson & Eliffe, concluded that Desensitizing (DS) was the successful element in the treatment of SA in the 8 dogs in the study, while CC and "behavioral advice" was not. We got the article, and I read through it carefully. And then I read it again. And yup, one more time. And then I emailed some of my colleagues and asked "Am I crazy?" I thought I might be losing my mind because try as I might, I could not match the END_OF_DOCUMENT_TOKEN_TO_BE_REPLACED 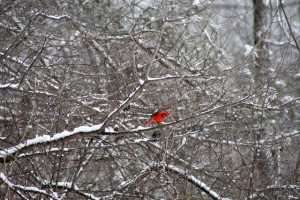 I'm reading a book titled Becoming Animal by a "cultural ecologist and environmental philosopher" David  Abram.  My amazing sister (Wendy Barker, a break-your-heart brilliant poet and writer herself) sent it to me for Christmas and it has had a profound effect on me all week long. This is not a book for many people. As a matter of fact, when I started it I was a bit put off. The Introduction seemed a bit wordy and ponderous, and I wasn't sure I was going to enjoy it. But by the time I became lost in the first chapter I was enrolled. Abram is asking us to get back into contact with our physicality, our relation to the earth and all that is around us. He does so slowly, gently, asking of the reader what he asks of us as inhabitants of the earth--to slow down and notice that shadows are END_OF_DOCUMENT_TOKEN_TO_BE_REPLACED

I mentioned "The Model-Rival Method" earlier when talking about training dogs to associate words with objects, and I thought it'd be fun to illustrate what I was talking about. The video at the bottom of the post is an example of this method, famously used by Dr. Irene Pepperberg to train Alex the African Grey Parrot to label a large number of objects, materials, colors, etc. It was originated by the European scientist Todt, in contrast to the "Skinner Box" kind of training in which a parrot got a food treat from a mechanized box for vocalizing something similar to the sounds being played by loud speaker. Using that method, American behaviorists had concluded that parrots "can't be taught language," but Todt noted that it had little relationship to how our own children learn language. He END_OF_DOCUMENT_TOKEN_TO_BE_REPLACED

As is often the case with all of us, my agenda for today changed after a phone call that got my attention. A reporter for CNN called, and asked what I thought about an article that just came out in Emerging Infectious Diseases (the journal of the Center for Disease Control). Titled "Zoonoses in the Bedroom," the article by B.B. Chomel and B. Sun provides a list of anecdotes and a few studies that link sleeping with pet dogs and cats with serious diseases. The same connection is made with kissing pets, and being licked by them.  They conclude by saying that "Our review suggests that persons, especially young children or immunocompromised persons, should be discouraged from sharing their bed with their pets or regularly kissing their pets. Any area licked by a pet, especially for young END_OF_DOCUMENT_TOKEN_TO_BE_REPLACED 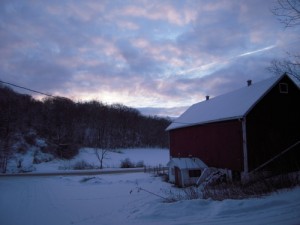 We've been told (and I've repeated in my books ) that it takes about 21 to 28 days to learn a new habit. That doesn't sound like too long a time, but the research also found that people tend to drop out a new behavior after about 2 weeks if they don't go out of their way to keep going. But a new study from psychologist Phillippa Lally of University College London found it took an average of 9.5 weeks to get students to incorporate a new habit into their daily lives. Two and a half months -- oh my, that's a serious chunk of time. Good for us to remember when we are working with our dogs. There's little question in my mind that one of the most common mistakes we make with our dogs is to get a good behavior started, and then stop reinforcing it too soon. Of course, we have to be careful to END_OF_DOCUMENT_TOKEN_TO_BE_REPLACED