Reactivity and Aggression Toward Other Dogs

VIDEOS ON DOG AGGRESSION AND REACTIVITY

Example of “Watch” with Willie
Willie loves a good game of tug as positive reinforcement for
checking in with Trisha.

How to Stop an Approaching Dog in an Emergency
Most of us have unfortunately been in a situation where an uncontrolled,
off-leash dog is headed straight for us. This method won’t work for every
situation, but it gives you a chance to get away in many cases. For more
information on getting an approaching dog to stop, check out this blog.

How to Handle Reactive Dogs  March 2017

Serious Dog Fighting: Questions to Ask if Considering “What Next?”  September 2013

How to Stop an Approaching Dog in an Emergency  September 2011

“Blocking Boards” as a Tool in Aggression Cases  August 2011

ARTICLES ABOUT AGGRESSION AND REACTIVITY IN DOGS

Aggression, Is it in the Breeding?

Beauty is Only Fur Deep

Action or Angst? Guilt is a lousy treatment plan for behavioral problems

A Peaceful Walk in the Park: Strategies for defusing tense encounters while walking a dog-reactive dog

Not Tonight, I Have a Paw Ache: That suddenly cranky pup could be suffering from undiagnosed pain 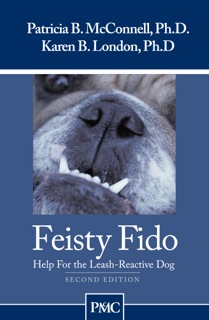 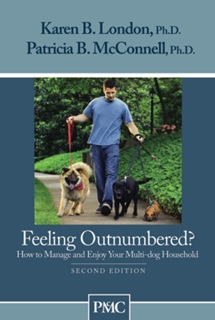 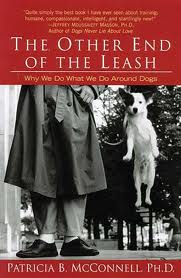 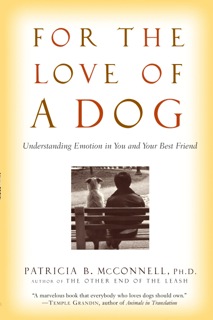 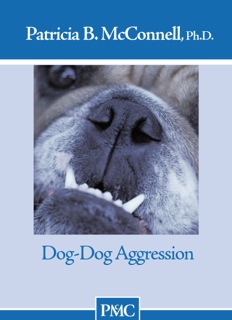 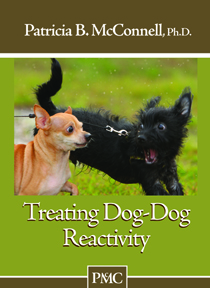 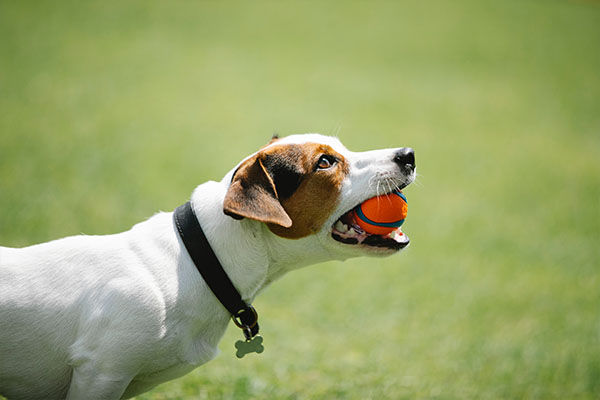 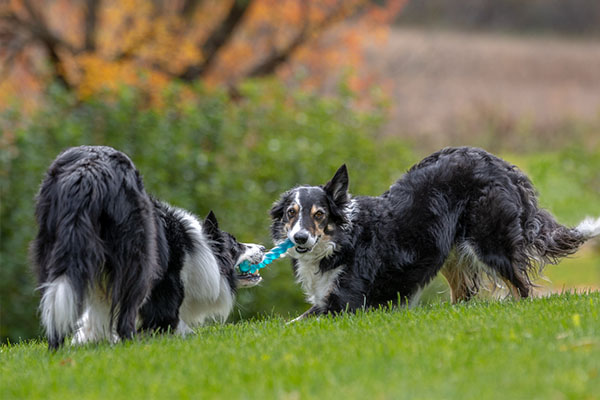 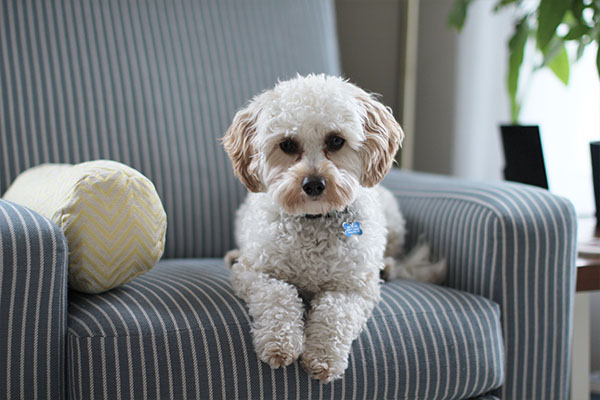 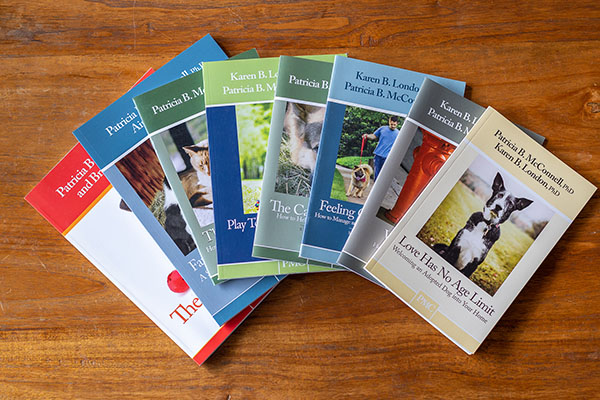 "Loved Trisha's delivery, passion for her subject and ability to share her knowledge. Excellent!  She always delivers information in an interesting and entertaining way—love her!"
—Marcia Stevens, Attendee at The Art and Science of Canine Behavior in Madison, WI October, 2011
"The Puppy Primer and Family Friendly Dog Training books are great! They are informative and enjoyable reads, and we recommend them during all new puppy and new dog visits."
—Victoria Hying, CVT Spring Green Animal Hospital, Spring Green, WI
“Choosing good information to help clients with their pet’s behavior is as easy as reaching for one of Patricia McConnell’s excellent books.”
—Wayne Hunthausen, DVM, co-author of Behavior Problems of the Dog and Cat
“Brilliant… a perfect balance of science and soul."
—Marty Becker, DVM, reviewing For the Love of a Dog Resident Veterinarian on Good Morning America
"Patricia McConnell understands the behavior of dogs and their owners as Jane Goodall understands chimpanzees..."
—Charles T. Snowden, Ph.D. Former President, Animal Behavior Society